Deputies from the Communist Party decided to make a proposal to recognize the self-proclaimed Lugansk and Donetsk People's Republics in order to protect the people living there, Nikolai Kolomeytsev, one of the authors of the project, told Gazeta.ru. 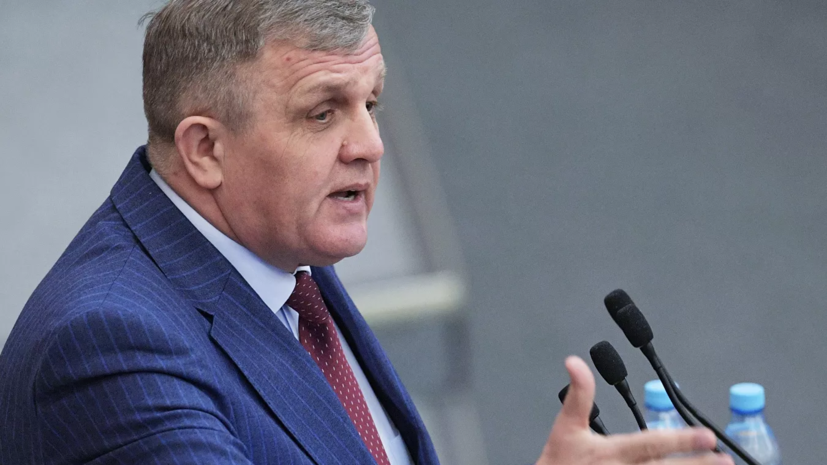 “The situation in Donbass is extremely difficult, people have been living in conditions of war, uncertainty and disasters for eight years.

It's time to put an end to this.

Examples are Abkhazia and South Ossetia.

There was also banditry and shelling.

Once they were acknowledged, everything calmed down.

Here is the Donbass… It’s time to protect people from arbitrariness,” he said.

On January 19, deputies of the Communist Party of the Russian Federation submitted to the State Duma a draft resolution, which proposes to formally apply to the President of Russia with a request to recognize the independence of the LNR and the DNR.

The document states that such recognition "will create grounds for guaranteeing the security and protection of their peoples from external threats and for the implementation of a policy of genocide against the inhabitants of the republics."