The Zavodsky District Court in Kemerovo extended the arrest of five defendants in the criminal case of an accident at the Listvyazhnaya mine in the Kemerovo region, which killed 51 people. 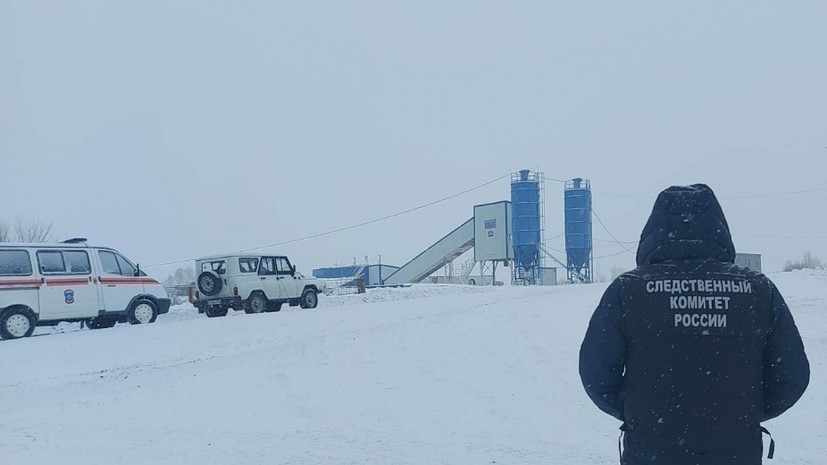 The director of the mine, Sergei Makhrakov, his first deputy, Andrei Molostov, and the head of the site, Sergei Gerasimenko, will be under arrest until April 25, RIA Novosti reports.

The arrest of inspectors of the Belovsky Territorial Department of the Siberian Department of Rostekhnadzor Sergey Vinokurov and Vyacheslav Semykin has been extended until April 26.

An emergency at the mine occurred on November 25, as a result of the accident, 51 people died and 106 were injured.