The first deputy head of the international committee of the Federation Council Vladimir Dzhabarov, in an interview with RT, commented on the statement of US President Joe Biden that in the event of an escalation of the situation around Ukraine, Russian banks will lose the opportunity to conduct transactions with the US dollar. 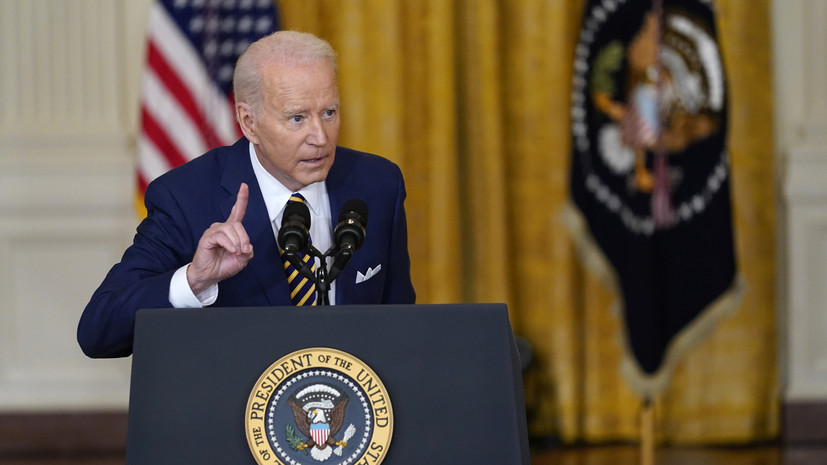 “I am inclined to believe that this is a distortion of the facts, because the ban on Russia using the dollar as a payment currency will deal a blow primarily to America itself, to the United States,” the senator said.

As Jabarov noted, if such a measure is introduced, many countries will "run away from the dollar" because it will become "dangerous."

“If they ban the circulation of the dollar to a country that is the largest supplier of energy resources, other raw materials, then, I think, problems will arise not for Russia, but for the countries with which we will work.

Then we will try to make Russian rubles the settlement currency, ”Dzhabarov said.

Such attempts at intimidation by the United States have been going on for more than a month since Russia provided written proposals for security guarantees, he stressed.

“They, excuse me, “jump out” from the table in order to somehow scare Russia, threaten, achieve some advantages,” concluded the source of RT.

Earlier, Joe Biden made a statement that in the event of an escalation of the situation around Ukraine, Russian banks would lose the opportunity to conduct transactions with the US dollar.

At the same time, he noted that such serious sanctions could negatively affect the American economy.