Russian-Chinese-Iranian exercises are held in the Gulf of Oman

The Russian-Chinese-Iranian naval exercises CHIRU are being held in the Gulf of Oman from January 18 to 22. 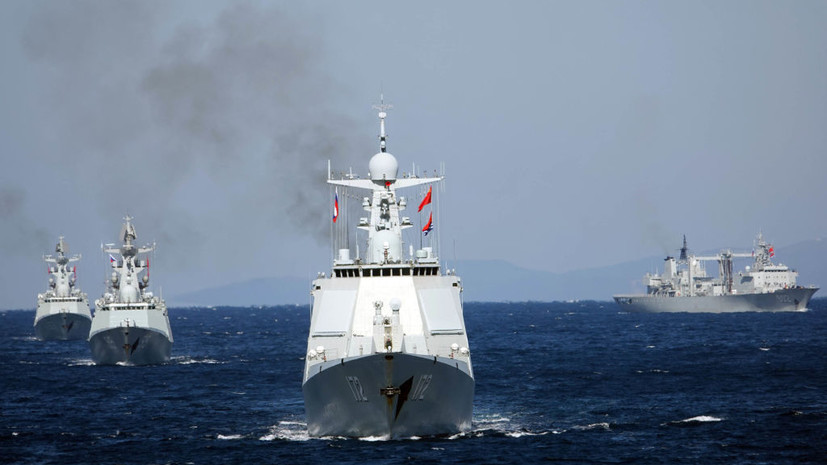 “From January 18 to January 22 of this year, the Russian-Chinese-Iranian naval exercise CHIRU-2Q22 is being held in the Gulf of Oman (the northern part of the Arabian Sea) and the airspace above it,” the Russian Defense Ministry reports.

From the Russian side, a detachment of ships of the Pacific Fleet takes part in it, consisting of the Varyag missile cruiser, the Admiral Tributs large anti-submarine ship and the Boris Butoma large sea tanker.

The Ministry of Defense also announced that the Russian Navy will conduct exercises in January-February in all areas of its responsibility, more than 140 ships, more than 60 aircraft and about 10 thousand military personnel will participate in them.