Russia will file a cassation appeal against the decision of the Amsterdam court to transfer the collection of Scythian gold to Ukraine by January 26. 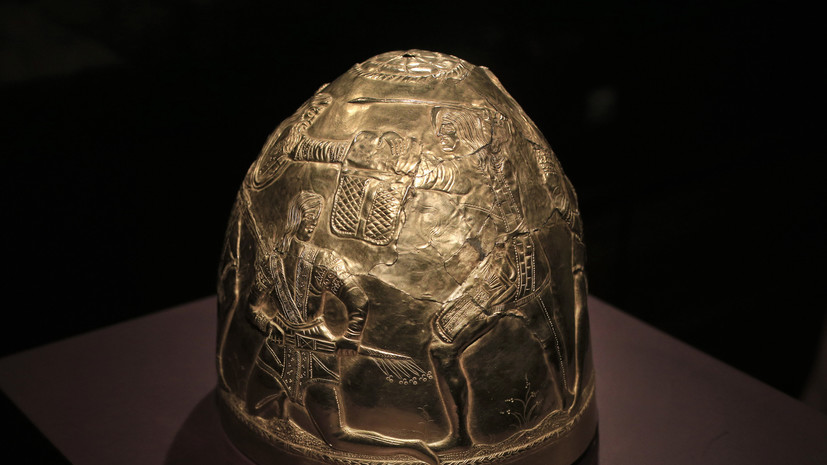 ) is the last day when a complaint can be filed.

According to my information, in any case, it will be submitted from the Crimean museums, ”said Alexander Molokhov, deputy head of the working group on international legal issues at the Permanent Mission of Crimea to the President of Russia, in a commentary to TASS.

Earlier, the Amsterdam Court of Appeal, after several years of proceedings, ruled on the transfer of Scythian gold to the ownership of Ukraine.

The press secretary of the Supreme Court of the Netherlands, Vincent Hyuntink, said that Crimean museums have until January 26 to appeal the decision of the Amsterdam Court of Appeal.

As noted in the Kremlin, the Russian side is monitoring the situation with the collection of Scythian gold located in the Netherlands and believes that it should be returned to Crimea.