Secret graves of militants who died during the riots in Kazakhstan were found in Alma-Ata. This was stated by the official representative of the police department of the city of Saltanat Azirbek. 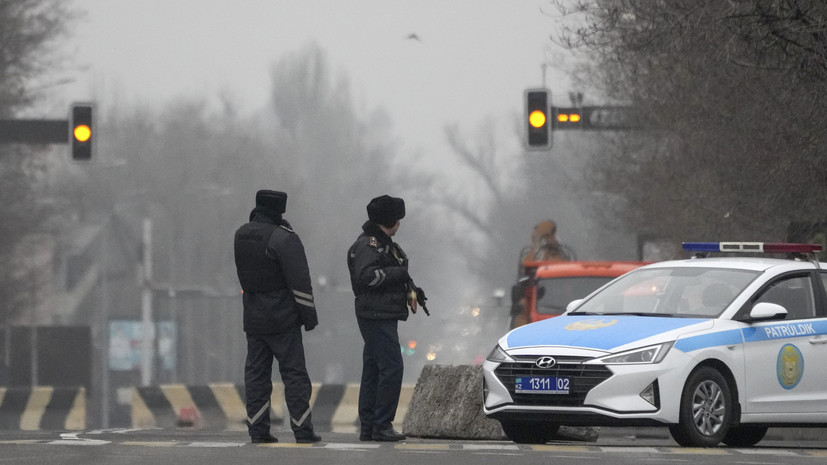 “Yes, I confirm the information.

Secret burials were made in order to make it difficult to identify the participants in the riots, ”the Almaty tragedy Telegram channel quotes her as saying.

The head of the police department of the city, Kanat Taimerdenov, previously reported on the abduction of more than 40 bodies from the morgues of Alma-Ata.

It is specified that the criminals attacked the city morgues seven times.