Peskov on the draft appeal of deputies on the recognition of the DPR and LPR: there is a certain procedure

The press secretary of the President of Russia Dmitry Peskov, commenting on the draft appeal submitted to the State Duma to Vladimir Putin with a request to recognize the self-proclaimed Lugansk and Donetsk People's Republics, recalled that "there is a certain procedure" according to which a vote should take place. 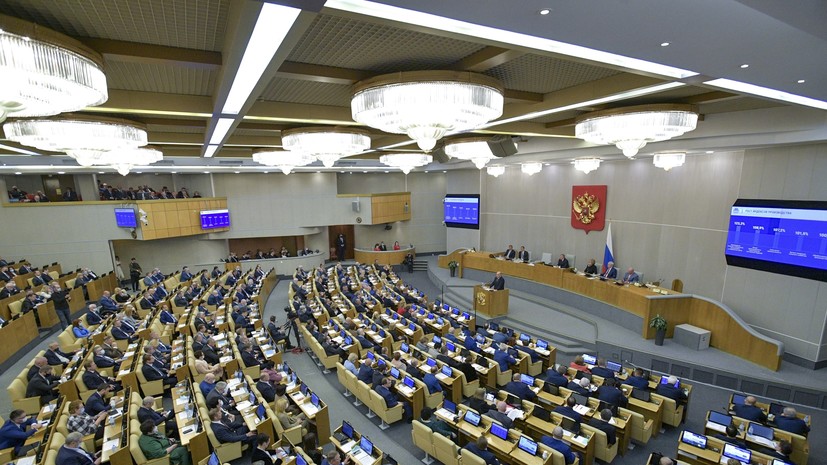 “If I understand correctly, after all, a vote must take place in the Duma, this appeal will either be accepted or not accepted, so this is a deputy initiative.

There is a certain procedure, and before it is completed, I don’t think it’s possible to say anything, ”said the Kremlin spokesman.

The day before, the deputies of the Communist Party of the Russian Federation submitted to the State Duma a draft resolution, which proposes to officially appeal to the President of Russia with a request to recognize the independence of the LNR and the DNR.

The document states that such recognition "will create grounds for guaranteeing the security and protection of their peoples from external threats and for the implementation of a policy of genocide against the inhabitants of the republics."