Crude oil prices fell in early trading, Thursday, while remaining near an 8-year peak, amid calming international fears over the Omicron pivot, and the resumption of utilities opening in major economies such as the United Kingdom. 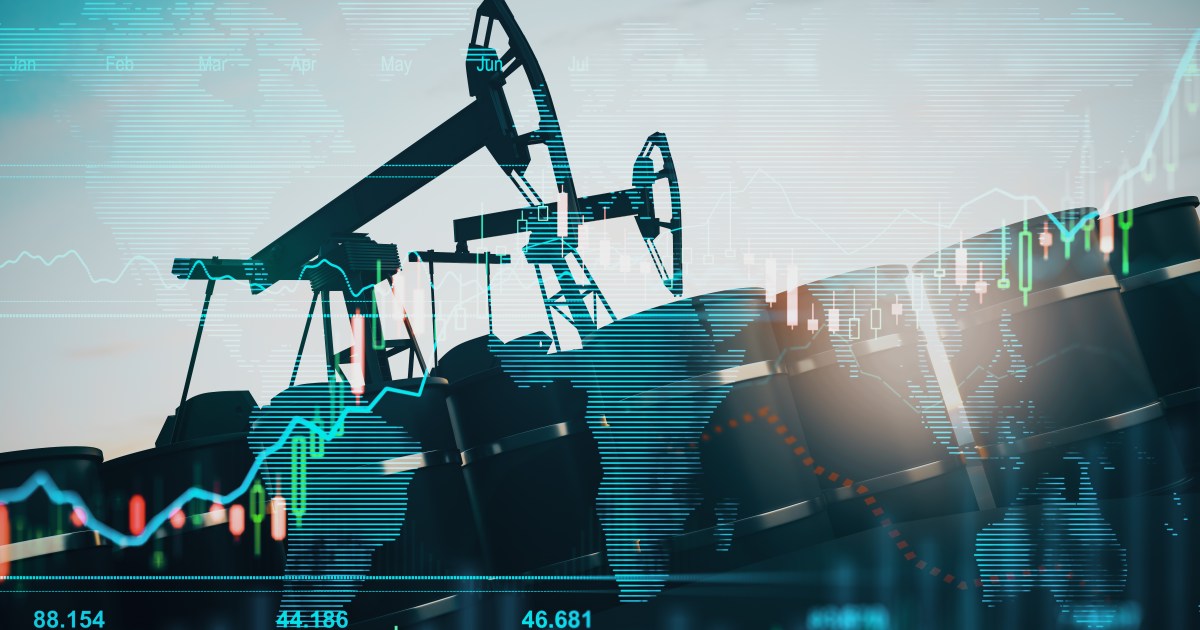 Crude oil prices fell in early trading, Thursday, while remaining near an 8-year peak, amid calming international fears over the Omicron pivot, and the resumption of utilities opening in major economies such as the United Kingdom.

The world oil markets began talking about the reasons for the rise in the price of Brent barrel to an average of $100 per barrel during the first half of 2022, which is the highest level since 2014.

The global demand for crude is still increasing, especially in Europe and the United States, with the persistence of cold weather there, which means more demand for heating sources.

And oil is closing near its highest level in 7 years, with increasing fears of a supply shortage.

Concern is growing about the already-existing outlook for short-term supply tightness.

Supply concerns increased this week after the Houthi group in Yemen launched an attack on the United Arab Emirates, the third largest producer in OPEC, while Russia, the world's largest oil producer, intensified its military presence near the border with Ukraine, stoking fears of an invasion.

OPEC officials and analysts say that the rise of oil may continue in the next few months, and prices may exceed the threshold of $ 100 a barrel, due to the recovery of demand despite the spread of the Omicron mutant of the Corona virus and the limited excess production capacity in the OPEC Plus group.

And OPEC Plus, which brings together OPEC, Russia and other producers, is finding it difficult to achieve its goal of increasing monthly production by 400,000 barrels per day.

But the International Energy Agency said on Wednesday that the market is expected to turn into a surplus in the first quarter of this year, and that some producers are expected to pump crude at or above all-time highs.

However, the agency warned that commercial oil and fuel stocks in OECD countries are at their lowest levels in 7 years, and that lower supplies could cause the oil market to fluctuate in 2022.