In Russia, the epidemiological threshold for the incidence of influenza and SARS has been exceeded by more than 22%

Research Institute of Influenza. A. A. Smorodintsev of the Ministry of Health of Russia reported that the incidence of influenza and SARS in the country over the past week exceeded the epidemic threshold by 22.4%, which indicates its sharp increase. 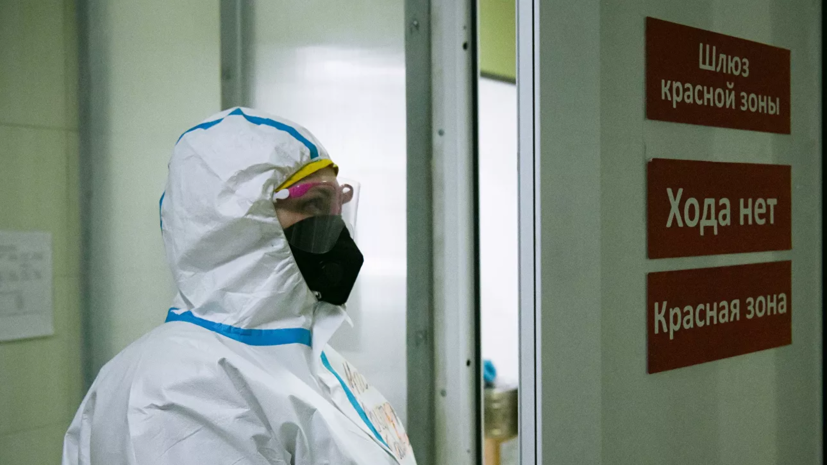 “In the second week of 2022, the incidence of ARVI and influenza in the country as a whole increased sharply compared to the previous week and was 22.4% higher than the weekly epidemic threshold,” the report says.

According to the institute, 742 confirmed cases have been registered in 46 cities.

Earlier, the press service of the Rospotrebnadzor Department of Udmurtia reported that over the past week, 16,247 residents of the republic fell ill with acute respiratory viral infections, which is 16.3% more than a week earlier (13,973).