Interior Minister Gérald Darmanin announced Thursday the arrest a few hours earlier of a leader of the ultra-right small group, the Zouaves, for "non-respect of his judicial control... 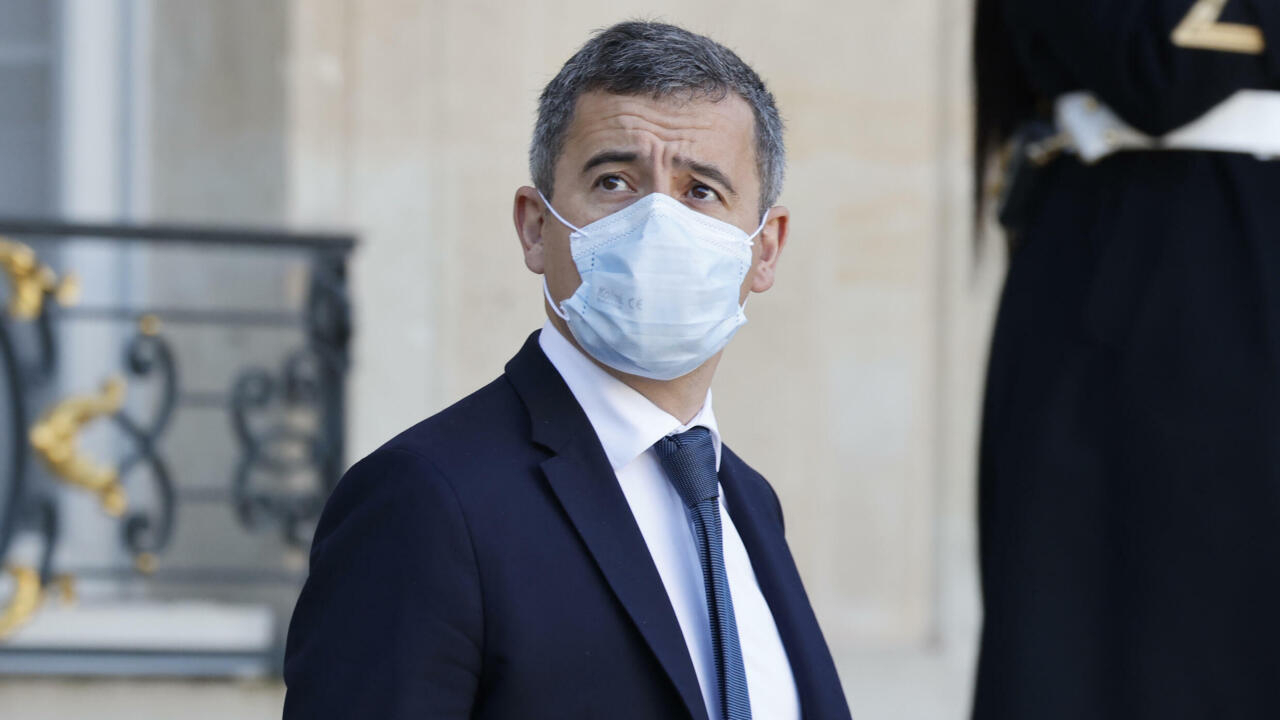 According to the Minister of the Interior who spoke on France Info, the man had despite this dissolution participated on Saturday in a rally on the sidelines of the demonstrations against the health pass during which AFP journalists were attacked.

The man arrested Thursday morning would be the leader of the small group, Marc de Cacqueray-Valmenier according to France Info.

In particular suspected of being involved in the violence committed during the meeting of Eric Zemmour in Villepinte in December, the Zouaves were dissolved on January 5 in the Council of Ministers.

"Inside these nice demonstrators, there were (members) of the Zouaves, and in particular the person who is the leader of the Zouaves who had punched during the meeting of Mr. Zemmour".

"We see him with a megaphone to evoke the slogans", explained Mr. Darmanin.

As he was asked if he had "gone too quickly" in signaling this rally for a "Nazi salute" when it was, according to the organizers, a "clapping", he replied in the negative.

For him, "it is now in a fairly roundabout way that we try to have behavior that can be described as factious".

"There is a kind of complacency vis-à-vis the far right in our country. There is clearly only the President of the Republic and the government to denounce the small steps of the filthy beast".

The Minister of the Interior considered that the "republican and Gaullist right, that which is not in government, is very silent, because it is very embarrassed".

If Valérie Pécresse has always fought the far right according to him, he emphasized the "silence" in particular of Eric Ciotti, who says "that between Mr. Zemmour and Mr. Macron, he will vote for Mr. Zemmour" .