Consul in Novosibirsk: Germany intends to introduce a visa-free regime for students and schoolchildren from Russia

The German government has enshrined in the internal coalition agreement the intention to abolish visas for Russian schoolchildren and university students under the age of 25, said Consul General of Germany in Novosibirsk Bernd Fincke. 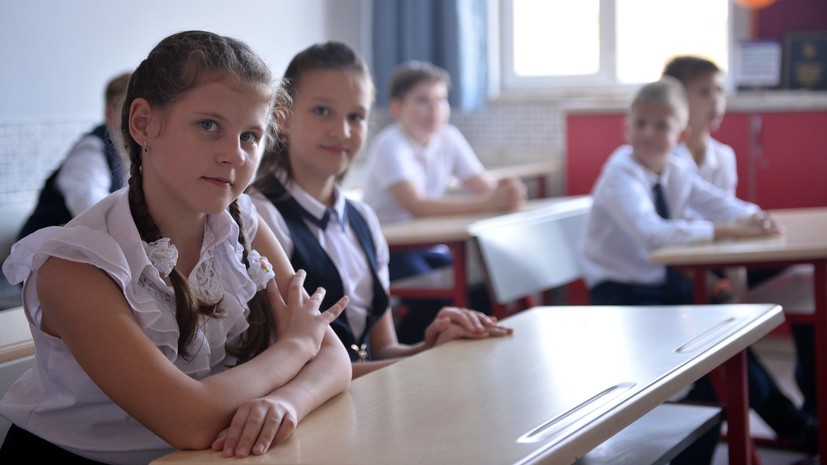 He noted that at the moment the consulate is assisting Russian students and university professors in obtaining visas, and expressed the hope that in the future the problem with visas will be resolved.

“The new federal government, in its coalition agreement, fixed that they would like Russian young people under 25 to enter Germany without visas,” Interfax quotes Finke.

According to the diplomat, this would have a positive impact on German-Russian relations in terms of youth exchange in the scientific field.

He added that we are talking not only about students, but also about schoolchildren.

“The only thing that was not taken into account in the coalition agreement is that we are members of the Schengen agreement and the approval of all participants in the agreement is necessary for the implementation of plans.

But the procedure for obtaining approval has already begun,” the consul said.

The timing of the introduction of a visa-free regime is not reported.

Earlier, a representative of the San Marino State Secretariat for Foreign Affairs said that Russians arriving in the republic on private flights and citizens of San Marino will be able to take advantage of the visa-free regime with Russia.