This is a significant setback for former President Donald Trump in the investigation into the attack on the Capitol on January 6 last year. U.S. Supreme Court allows transfer of doc… 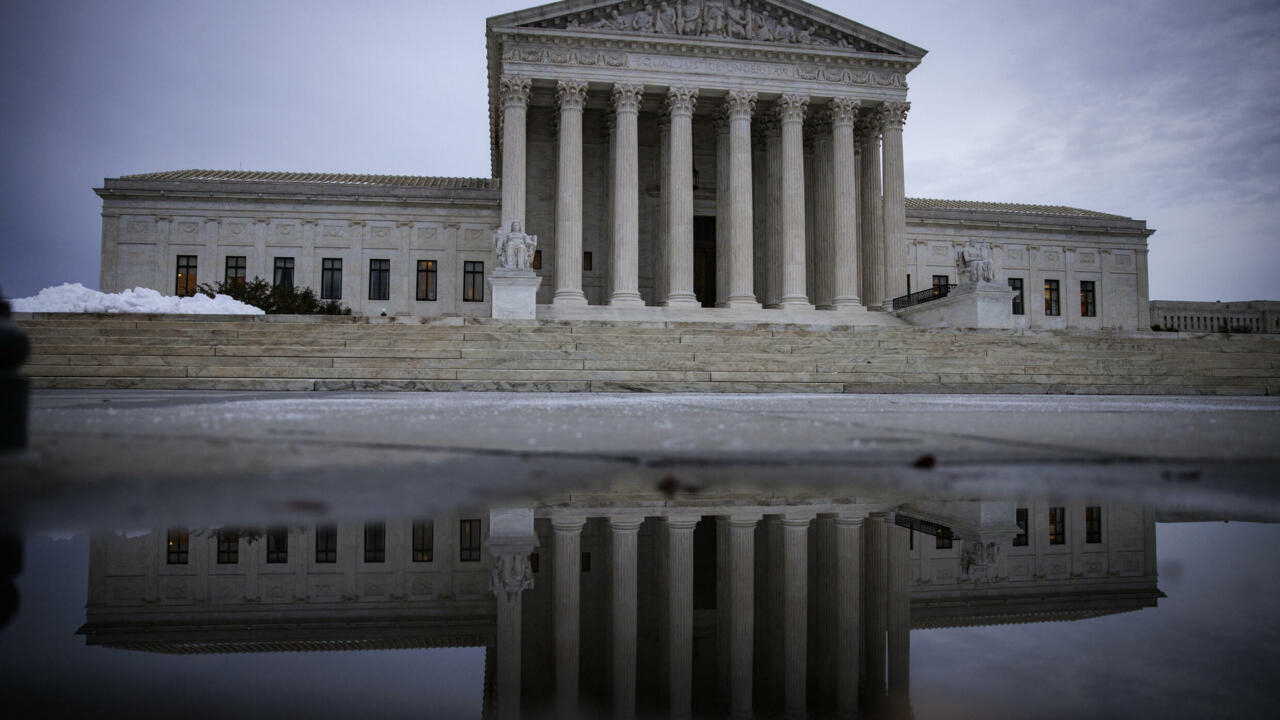 The Supreme Court of the United States authorizes the transfer of documents from the White House to the special committee of the House of Representatives charged with investigating the attack on the Capitol which took place on January 6, 2021. Samuel Corum Getty Images North America/AFP/ Archive

This is a significant setback for former President Donald Trump in the investigation into the attack on the Capitol on January 6 last year.

The United States Supreme Court authorizes the transfer of documents from the White House to the House of Representatives Select Committee.

From our correspondent in Washington

Like all decisions of the Supreme Court, this one is final.

It concludes a long legal sequence during which the former president and his lawyers tried everything to block the transfer by the national archives of hundreds of pages of documents.

Among other things, there are the lists of people who visited Donald Trump or who called him on January 6, 2021, as well as notes taken during these exchanges.

►Also read: One year after the Capitol attack, the “stolen election” theory still alive among pro-Trumps

This decision comes the day after the transmission of telephone call records from one of Donald Trump's sons and the summons by the commission of Rudy Giuliani, the former president's personal lawyer.

The vice therefore seems to be tightening around the billionaire.

"A Victory for American Democracy"

bipartisan, but Democratic-majority commission is trying to determine its role in

The two elected to head this commission, Democrat Bennie Thompson and Republican Liz Cheney, hailed in a press release a “victory for the rule of law and for American democracy”.

The commission is racing against time.

She hopes to be able to present her findings before the midterm elections in November and a possible change of majority.

However, while three judges were appointed by him, the court with a conservative majority voted 8 out of nine for the transmission of the documents.