The House inquiry into the attack on the Capitol on January 6, 2021 is getting even closer to the Trump family. The special committee of the house of representatives invites Ivanka Trump to come and testify… 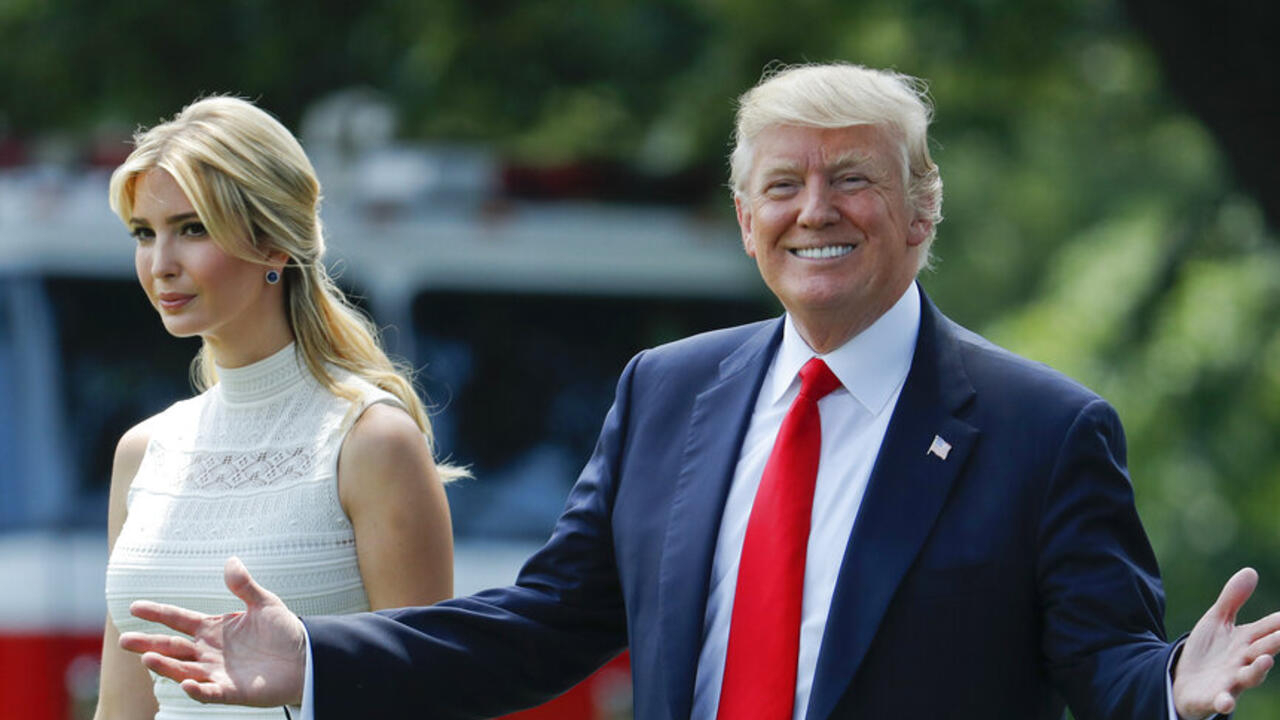 The parliamentary inquiry into the attack on the Capitol on January 6, 2021 has just invited Ivanka Trump, the daughter of Donald Trump, to testify on any conversation about the project to prevent the certification of the vote of the electors.

The House inquiry into the attack on the Capitol on January 6, 2021 is getting even closer to the Trump family.

The special committee of the House of Representatives invites Ivanka Trump to come and testify.

She is believed to be Donald Trump's favorite daughter and this is the first time a member of the Trump family has been directly called upon to cooperate in the investigation.

In his eight-page letter, committee chair, Mississippi Democrat Bennie Thomson, says the nine elected officials investigating the inquiry are interested in his testimony about any conversations about the plan to prevent voter certification. major voters.

on the day of the riot

and to give an overview of the measures taken, or not taken, by the White House that day. Ivanka Trump, who is believed to have political ambitions, received the letter, but did not say whether she actually planned to testify.

For now, it's politely requested.

But the commission also has the power to send subpoenas, which are much more binding.

have all refused to cooperate.

The risk of being the subject of criminal prosecution, as is already the case for former adviser

, does not seem to convince them to defy the injunction of their boss, who continues to denounce a partisan commission.

To read: Attack on the Capitol: the Supreme Court authorizes the transfer of documents from the White House