US Secretary of State Anthony Blinken said in an interview with ZDF that he does not expect breakthroughs from talks with Russian Foreign Minister Sergei Lavrov in Geneva. 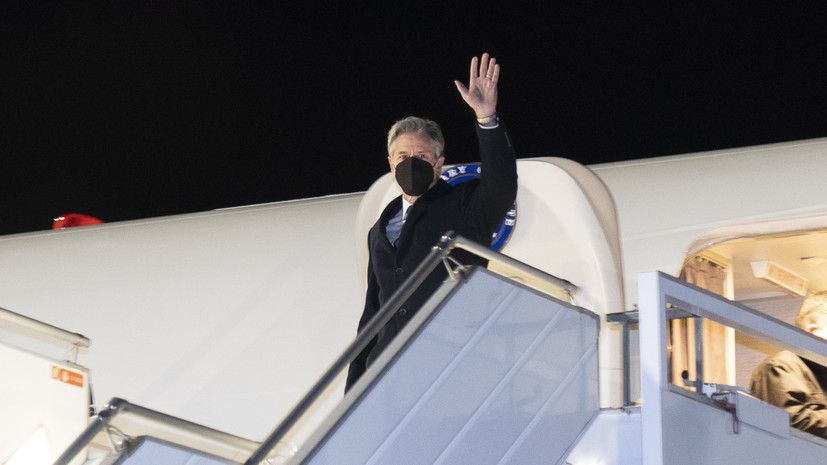 The text of the interview is published on the website of the US State Department.

“I don't expect any breakthrough,” Blinken replied to a question about expectations from the talks.

He also announced his intention to discuss in Geneva the results of past negotiations between Russia and the United States.

Earlier it was reported that Lavrov arrived in Geneva for talks with Blinken.

In turn, Russian Foreign Ministry spokeswoman Maria Zakharova said that preparations for the talks between Lavrov and Blinken in Geneva had been completed.