Avian flu: the State plans to slaughter more than a million additional animals

More than a million additional animals, mainly ducks, will "potentially" need to be slaughtered to "clean up" the South West region where bird flu is spreading rapidly. 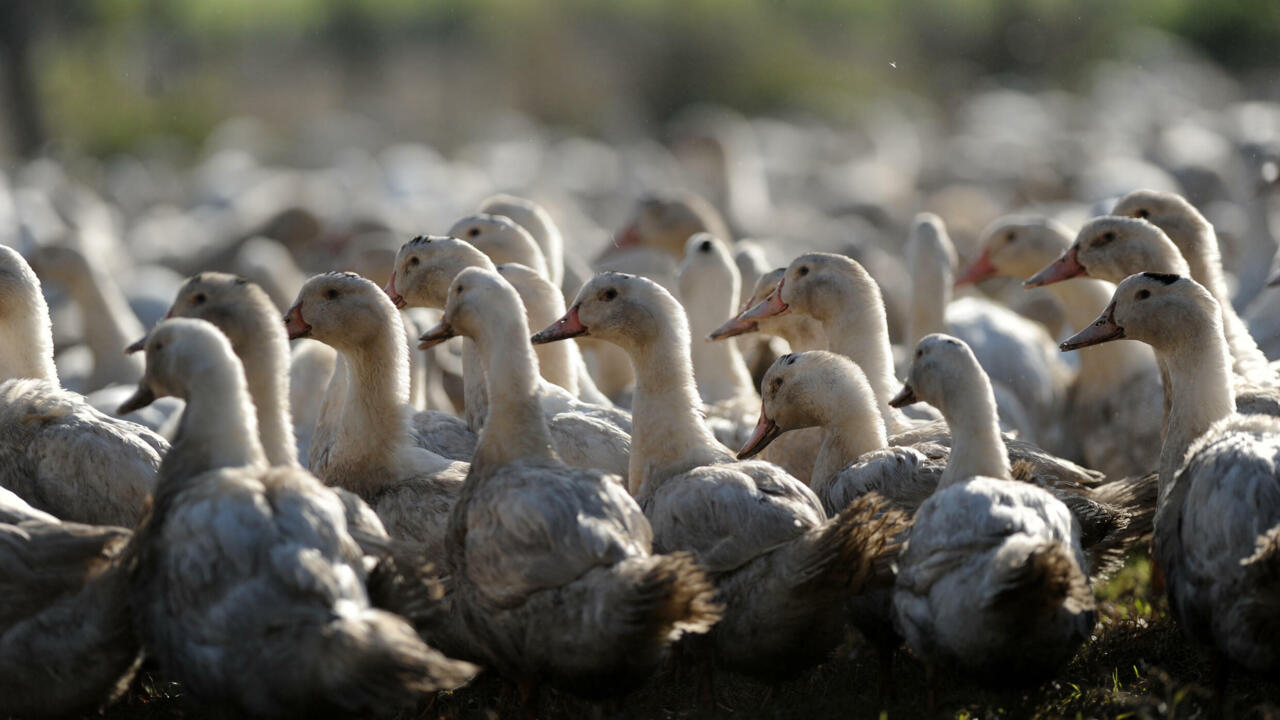 The authorities want that, within three weeks, there will be no more ducks or chickens in the farms in an area comprising 226 municipalities, mainly in the south of the Landes, but also in the west of the Gers and the north of the Pyrenees. -Atlantic.

"It will take us about three weeks to clean up the area," the ministry was told.

These slaughters could bring to 2.5 million the total number of animals euthanized since the start of the epizootic at the end of November.

About 1.2 million poultry have already been slaughtered because they were infected or preventively, including 900,000 waterfowl.

"Are requisitions of slaughterhouses are put in place (...) and we involve a maximum of actors to depopulate the farms, in particular like last year the students of veterinary schools", according to the ministry.

“We are obviously in favor of this crawl space,” Hervé Dupouy, duck breeder at the head of the waterfowl section at the FDSEA (majority union) of Landes, told AFP.

“Once the crawl space is done, we clean, we disinfect, we put back in place” animals, he added.

Last year, the virus also affected French farms and led to the slaughter of 3.5 million poultry, mainly ducks in the Southwest.

According to the latest figures from the ministry, "which change every hour", France has 231 outbreaks of avian flu in livestock, most in the Southwest, 22 in wildlife and five in private backyards.