Australian Open: Paire joins Tsitsipas in the 3rd round 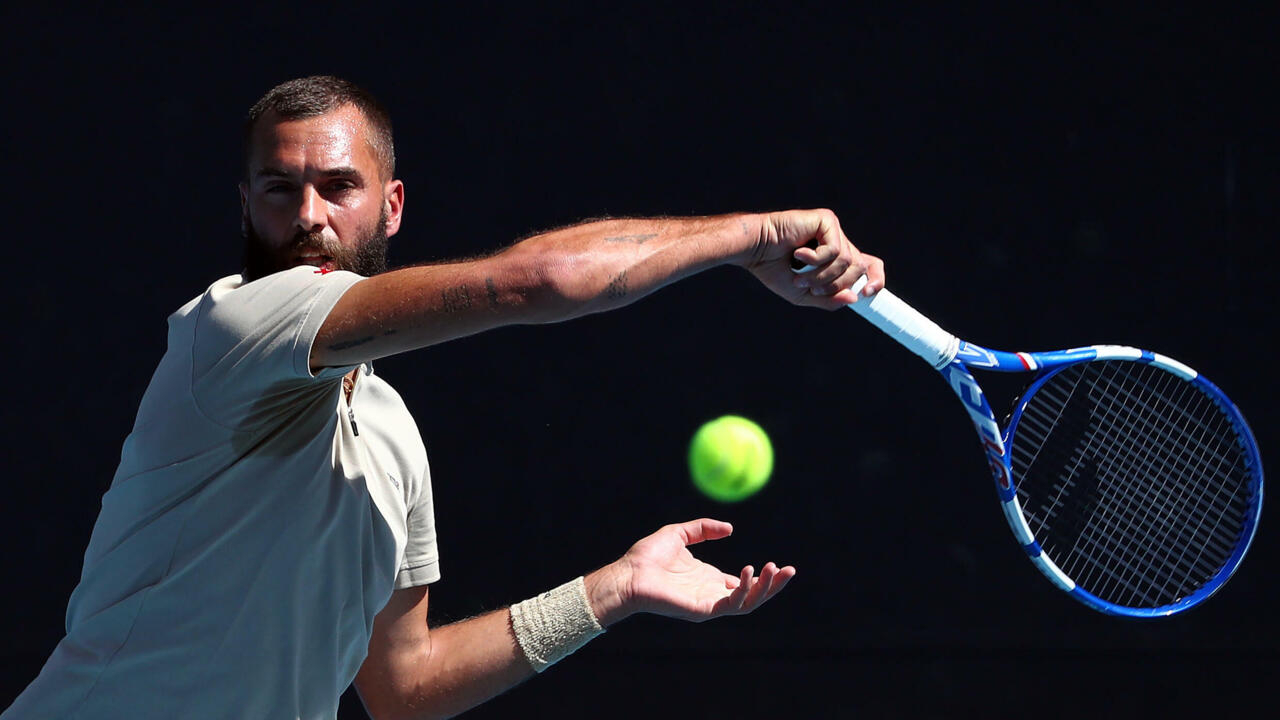 Calm and serene throughout the match, in front of a noisy audience shared between the two players, the 32-year-old Frenchman exulted after greeting his opponent.

The Avignonnais had already reached the third round twice (2014 and 2017) in Melbourne, without ever passing it.

Last year, when he was psychologically affected by the health measures linked to the covid pandemic, he lost in the first round.

In the 4th set, Paire immediately broke to break away 3-0, but Dimitrov was able to pick up.

The Frenchman experienced an alert to change sides at 5-4 in his favor: probably taken with stomach aches, he called for a doctor who gave him a pill.

And the players came to a new tie break where, from 2-2, Paire scored five points in a row to end the game on his first match point.