Russia has begun sending troops to Belarus for joint military exercises. But in Lithuania, people are convinced that the troops are actually aiming to increase the pressure on Ukraine. - At the same time, the Minister of Defense in Lithuania has been out and said that this also constitutes a threat to Lithuania's security, says Carl Fridh Kleberg, foreign reporter on site in Lithuania. 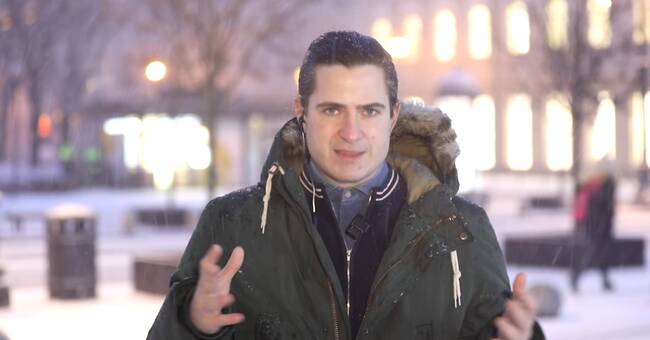 Unlike Ukraine, Lithuania is a member of NATO, something that makes the country feel that it has a completely different situation than Ukraine, says Carl Fridh Kleberg.

- Russia would in principle need to start a third world war to actually attack Lithuania, he says.

Listen to SVT's foreign reporter on site in Lithuania in the clip above.