The head of the Palestinian Foreign Ministry, Riyad al-Maliki, within the framework of a meeting of the UN Security Council, supported Russia's call for a ministerial meeting of the Quartet on the Middle East in the near future. 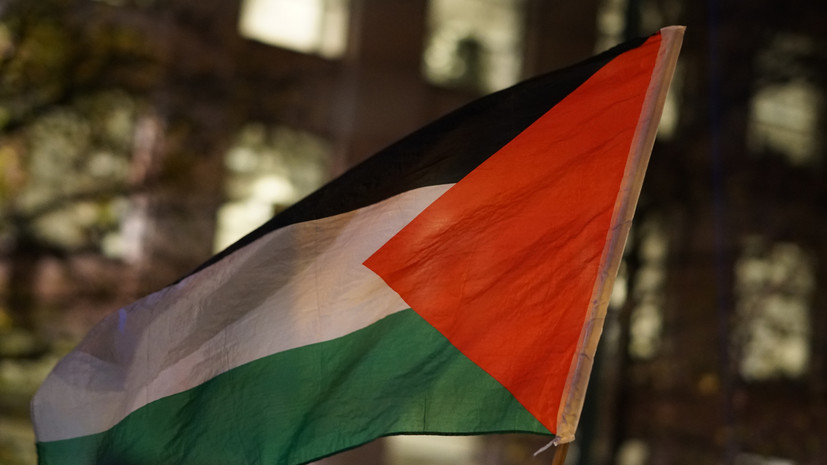 “We join Russia’s call to assemble the Quartet at the ministerial level as soon as possible,” RIA Novosti quotes a statement by the head of the Palestinian Foreign Ministry.

According to him, the main goal of the talks is to mobilize efforts to break the current impasse.

In August, Russia's Deputy Permanent Representative to the UN, Anna Evstigneeva, announced that the Russian side was proposing to hold a Quartet ministerial meeting on the Middle East at the UN General Assembly.

Later, Vladimir Safronkov, Special Representative of the Russian Foreign Ministry for the Middle East settlement, held talks with US Deputy Secretary of State Heidi Amr on issues of interaction between countries in Palestine and Israel.