The motorist drove five cars in the hospital parking lot

On Wednesday morning, a 65-year-old man drove five cars in the university hospital's staff car park in Linköping. The man was then taken to hospital by ambulance. - It is probably not due to physical injuries, rather that he did not feel so well, says police spokesman Johnny Gustavsson. 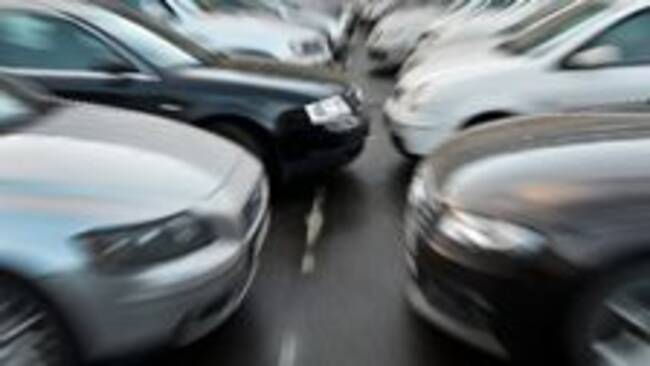 At 8.30 on Tuesday, the police received a call about a person who was driving several cars in the hospital's staff car park.

According to the person who called, the motorist seemed confused.

After the police investigated the place, the man is suspected of driving five cars.

- It is not a high-speed story but it went slowly, says Johnny Gustavsson.

The man who was driving was taken to hospital by ambulance.

The police write on their website that they have started an investigation into negligence in traffic.

They have also searched for the car owners who had their cars damaged and reached three of them.

If you discover damage to your parked car at US staff parking and have not been called by the police, you should report the incident.