The Moldovan government has decided to ask the parliament to declare a state of emergency (state of emergency) due to the situation in the energy sector for 60 days, said Moldovan Prime Minister Natalia Gavrilitsa. 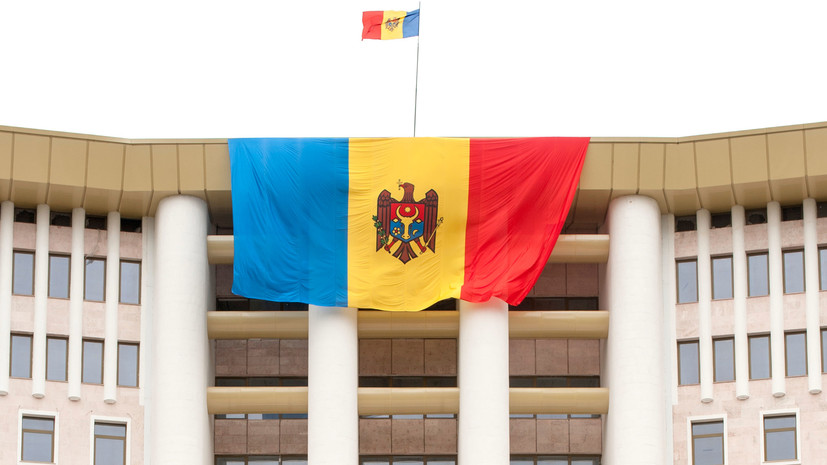 It is reported by Point.md.

This is due to the fact that "Moldovagaz" received a letter from the Russian concern "Gazprom" with a message about the possibility of stopping natural gas supplies to the republic.

Gazprom previously issued a warning about a possible cessation of gas supplies to Moldova if it does not receive the next payment by January 20.

The Kremlin called Gazprom's demand to pay for gas a commercial issue.