The Belarusian border guards said that the armed Polish military twice violated the state border between the countries at the Kozlovichi checkpoint. 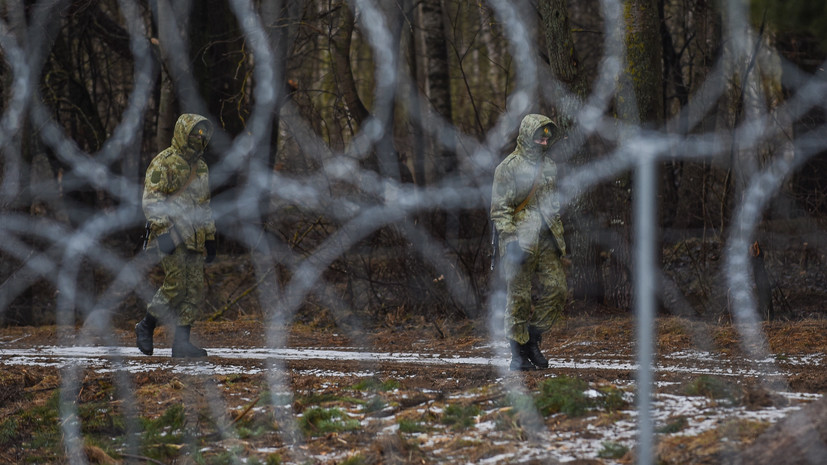 According to the border committee, this happened on the evening of January 18.

“A Polish armed serviceman on the road bridge of the indicated checkpoint entered Belarusian territory for 20 meters and returned back.

A couple of hours later, in the same area, the equipped serviceman repeatedly violated the Belarusian border and returned to Poland again,” the statement says.

Poland was informed about these violations.

“All acute and controversial situations must be resolved through constructive bilateral contacts and open dialogue,” the border committee stressed.

As President of Belarus Alexander Lukashenko said earlier, more than 30 thousand military personnel, as well as equipment and weapons, are concentrated in Poland and the Baltic states near the Belarusian borders.