Staff crisis at the preschools in Borås - tens risk closing down

A number of preschools in Borås municipality have had to close their operations, due to staff with covid disease. And another ten are in the risk zone for shutdown. - Sets high demands on our principals, they may need to puzzle with staff hour by hour, says Ina Furtenbach, head of administration at the Preschool Administration. 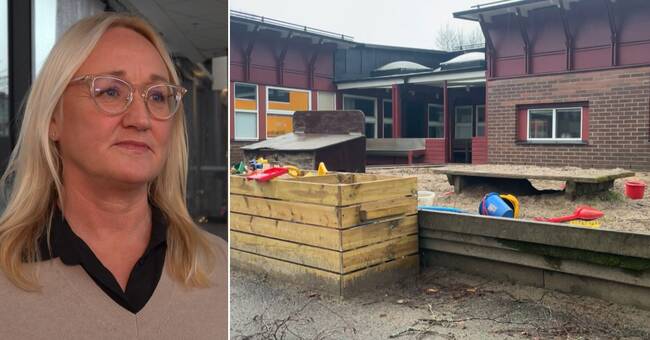 Bodagården had to close on Monday, and on Tuesday the preschool Växthuset in Bredared closed.

In Viskafors, both preschool and primary school are closed from Wednesday due to the high sickness absence, which currently prevails among the staff.

- It feels like a new phenomenon that it goes so fast, it started to pull away properly last week.

It is mainly the household quarantine that makes up for it, but hopefully the worst is over in a couple of weeks, says Ina Furtenbach, head of administration at the Preschool Administration.

Another ten preschools are in the risk zone for closure.

For those guardians who cannot have the children at home, the municipality tries to arrange a temporary on-call activity with temporary staff.

- There are a few children in each place, but think it has worked well.

Most parents have been able to solve it with a baby, or in some other way.

But it also turns around quickly, for example Nordtorp, which has been closed, will reopen tomorrow.