Vladimir Shapovalov, deputy director of the Institute of History and Politics of the Moscow State Pedagogical University, commented in an interview with RT on a statement by US Secretary of State Anthony Blinken, who threatened Russia with "crippling" consequences for the economy if the situation in Ukraine escalated. 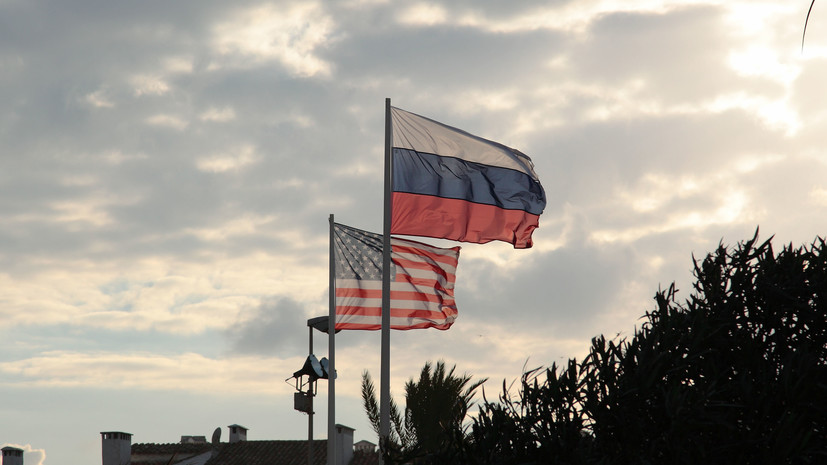 “This is an element of America's information war against Russia.

As for the “crippling” consequences for the Russian economy, it must be borne in mind that this is standard American phraseology, which is quite far from normal language and which is built on threats, blackmail and intimidation,” the expert explained.

At the same time, he recalled the statement of former US President Barack Obama in 2015 about the “torn to shreds” of the Russian economy.

Such statements have certain similarities, they are designed for a kind of intimidation, but they do not correspond to reality, Shapovalov noted.

“The United States does not have real leverage for a significant impact on the Russian economy,” the specialist emphasized.

The political scientist explained that the element of intimidating opponents is a standard model for the behavior of the United States before negotiations, in this case, before discussions in Geneva on January 21.

Earlier, US Secretary of State Anthony Blinken threatened Russia with “crippling” consequences for the economy if the situation in Ukraine escalated.

The US also noted that if the situation worsens, they can increase defense assistance to Ukraine.