According to our information, MEP Jérôme Rivière will announce his support for&nbsp; Eric Zemmour in the next few hours. He was until now at the head of the 23 deputies of the RN delegation to the European Parliament, in the group "Identity and democracy". Within Marine Le Pen's campaign, he was appointed spokesperson for the foreign press on October 6. 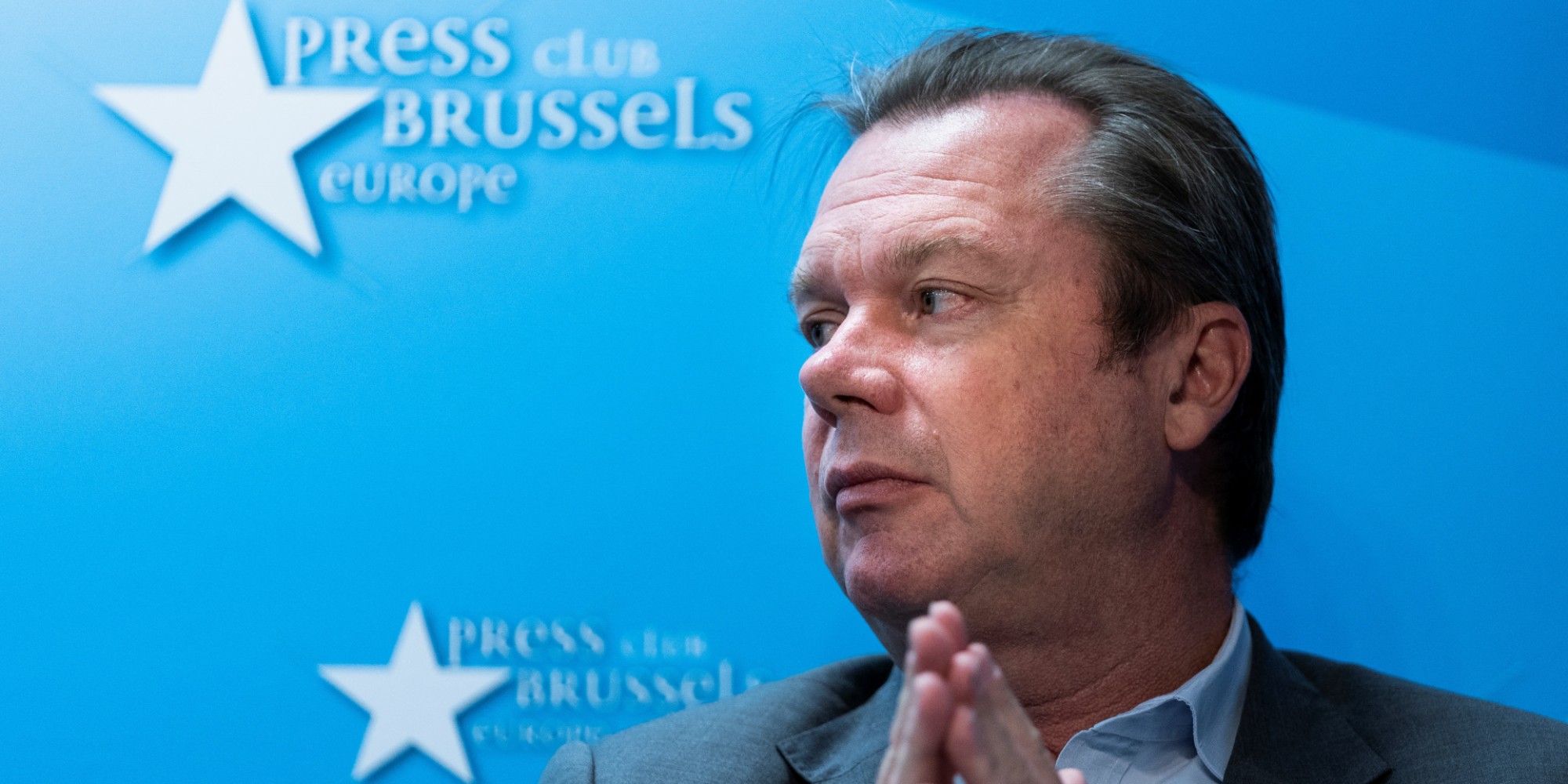 According to our information, MEP Jérôme Rivière will announce his support for Eric Zemmour in the coming hours. He was until now at the head of the 23 deputies of the RN delegation to the European Parliament, in the group "Identity and democracy". Within the campaign of Marine Le Pen, he was appointed on October 6, spokesperson for the foreign press.

After the support of the former vice-president of the Republicans, Guillaume Peltier, announced on Europe 1 in favor of Eric Zemmour, it is the turn of Jérôme Rivière, boss of the RN MEPs, to join Reconquest.

This time, it is therefore the camp of Marine Le Pen that the former journalist at Le Figaro comes to pick up.

According to our information, the rallying of the MEP to Eric Zemmour even failed to happen before Christmas.

He had offered to take over the management of his campaign, but faced with the air pocket that Eric Zemmour was encountering at the time, Jérôme Rivière had preferred to wait.

He was still very discreet in the media in his support for Marine Le Pen.

After the Republicans, Eric Zemmour debauchery at the RN

This rally comes in a tense context between the campaign team of Eric Zemmour and that of Marine Le Pen, the two camps accusing each other of spying on and copying each other.

Part of the electorate that the two candidates are fighting over has not yet made its final choice of vote, which explains the formal attacks within the two camps.

In the latest polls, Marine Le Pen is able to qualify for the second round of the presidential election.

For his part, Eric Zemmour arrives most often for the moment, in third or even fourth position, behind the candidate of the RN, but also that of the LR, Valérie Pécresse.

In the entourage of Eric Zemmour, it is explained that other rallies of RN MEPs should take place in the coming weeks.

A former UMP deputy little known but with a key role

Jérôme Rivière began his political career in the cabinet of François Léotard.

After having been a UMP deputy for the Alpes-Maritimes between 2002 and 2007, he was not reinvested by his party in 2007, which had preferred to support Eric Ciotti.

During the 2007 presidential election, he supported the candidacy of Philippe de Villiers in the first round, before calling for support for Nicolas Sarkozy for the second round.

During the 2017 presidential election, he was part of Marine Le Pen's strategic council, taking a particular interest in defense issues.

Jérôme Rivière was elected for the first time to the European Parliament in 2019, under the banner of the RN and quickly took the lead of the delegation, made up of 23 RN MEPs.