Gaspard Ulliel died suddenly at the age of 37, after a skiing accident

The Caesarized actor Gaspard Ulliel, known for his interpretation of Yves Saint Laurent, died suddenly on Wednesday at the age of 37, after a skiing accident in Savoie, his family announced in a commun… 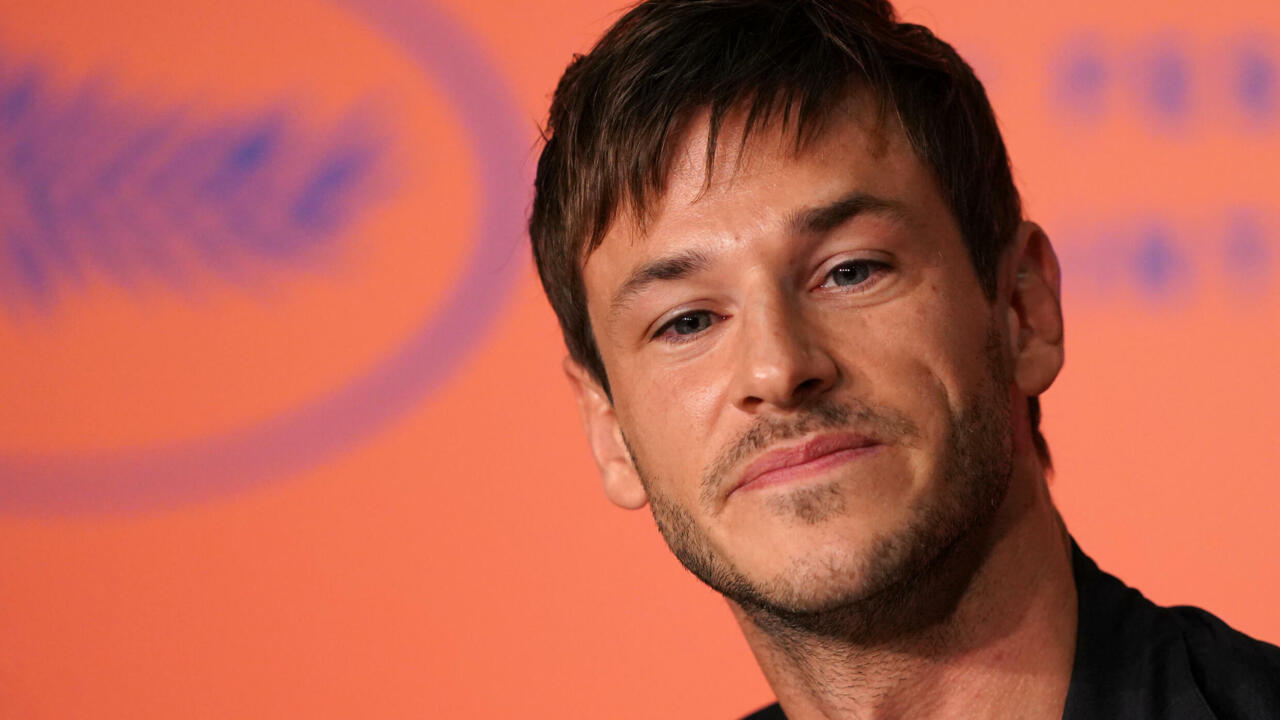 “Victim of a skiing accident” on Tuesday, the actor “died”, indicates this brief press release.

“Gaspard Ulliel grew up with the cinema and the cinema grew with him. They loved each other madly. immediately reacted Prime Minister Jean Castex on Twitter.

He was known to the general public for films such as "A Long Engagement Sunday" (2004) by Jean-Pierre Jeunet, "Saint Laurent" (2014) by Bertrand Bonello and "Juste la fin du monde" (2016) by Xavier Dolan , which won him the César for best actor in 2017. He played a writer reuniting with his family after twelve years of absence, to whom he came to announce his impending death.

During an eclectic career, he had toured alongside big names in French cinema, such as Isabelle Huppert and Gérard Depardieu.

Angel's face and slight scar linked to a dog scratch in childhood, he was also the face of a Chanel perfume.

Leading a career in France but also internationally, he was soon to be featured in the Marvel series "Moon Knight" broadcast on Disney +.

The actor was seriously injured Tuesday in a ski accident in La Rosière (Savoie), we learned from concordant sources, confirming information from BFMTV.