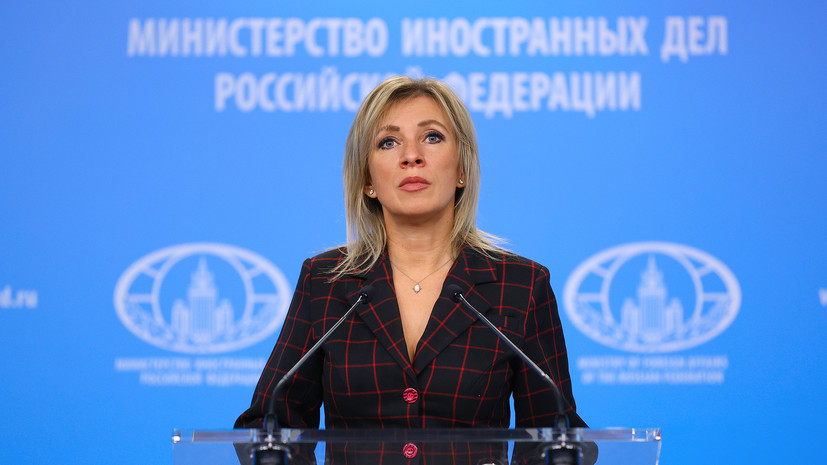 “There are also personal threats to our employees in Ukraine: against diplomats, administrative and technical staff, family members.

All this is regularly reported to the Ukrainian side in the form of protest notes, ”she wrote on Telegram.

One recent example, she said, was the Molotov cocktail attack on the Russian Consulate General in Lvov.

“But, despite the provocations and aggressive antics on the part of local radicals, I repeat: our foreign missions work regularly,” she added.

Earlier, the Russian Foreign Ministry said that the embassy in Kiev is operating normally.