Volodin: 41 out of 51 points of Putin's message to the Federal Assembly in 2021 have been completed 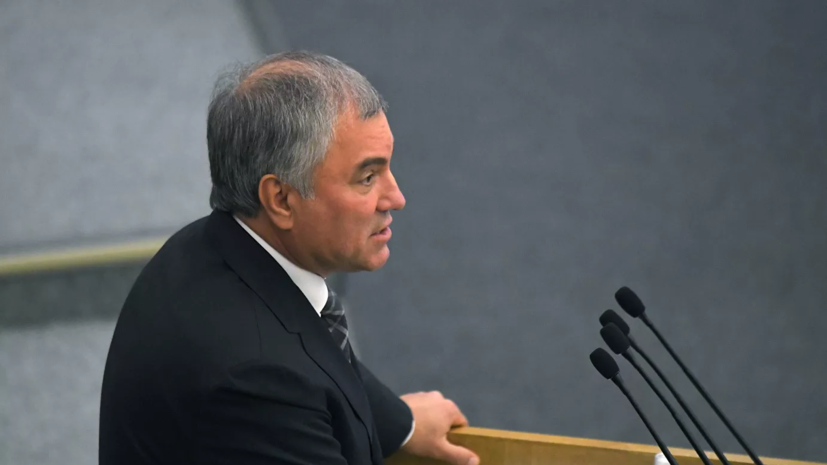 “Of the 51 points of the plan for legislative support for the implementation of the 2021 message, 41 have been completed,” Volodin said.

According to him, work is underway on the remaining ten points.

Including six bills adopted in the first reading, four more are under development.

Earlier, the press secretary of the President of Russia Dmitry Peskov said that the head of state Vladimir Putin will address the Federal Assembly with an annual message in early 2022.