The three organizations delivered a communication to the prosecutor of the International Criminal Court on Monday evening 17 January. They denounce war crimes and crimes against humanity as… 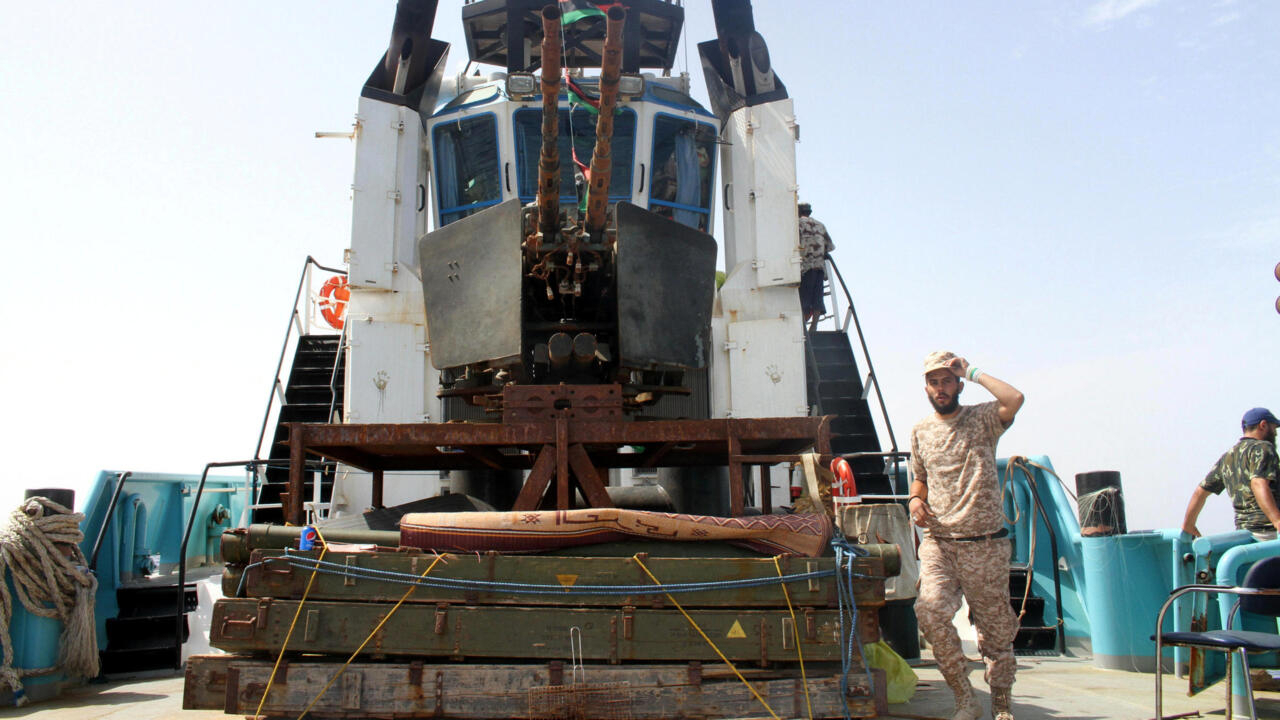 The three organizations delivered a communication to the prosecutor of the International Criminal Court on Monday evening 17 January.

They denounce war crimes and crimes against humanity committed by armed groups in detention centers in Libya.

They denounce the contribution of Italy and Malta to these crimes.

a pocket of impunity

" at the gates of Europe.

UpRights, Adala pour tous and Strali criticize the Italian authorities for supporting the Libyan Coast Guard, providing them with equipment, maintenance and training.

The three organizations add that the Italian and Maltese authorities have coordinated operations with the same coast guard to guarantee the return of migrants to Libya.

With a clear objective: to dissuade candidates for exile from landing in Europe.

For the three NGOs, Italy and Malta thus provide support for war crimes and crimes against humanity committed in

Among them, those managed by the department for the fight against illegal migration, an official Libyan body in the hands of armed groups, according to the lawyers.

This new report is in addition to others.

Last November, an NGO thus pointed to the responsibility of Greece.

For its part, FIDH submitted 14 testimonies from victims of torture, sexual slavery and persecution.

The prosecutor's office has been investigating crimes against migrants since 2017.

But to date, no arrest warrant has been issued.

War crimes and crimes against humanity have been committed in Libya, according to a UN investigation