The State Duma adopted a law on life imprisonment for pedophiles

Deputies of the State Duma adopted amendments to the Criminal Code in the second and third readings in terms of strengthening the responsibility for committing crimes against the sexual integrity of minors. 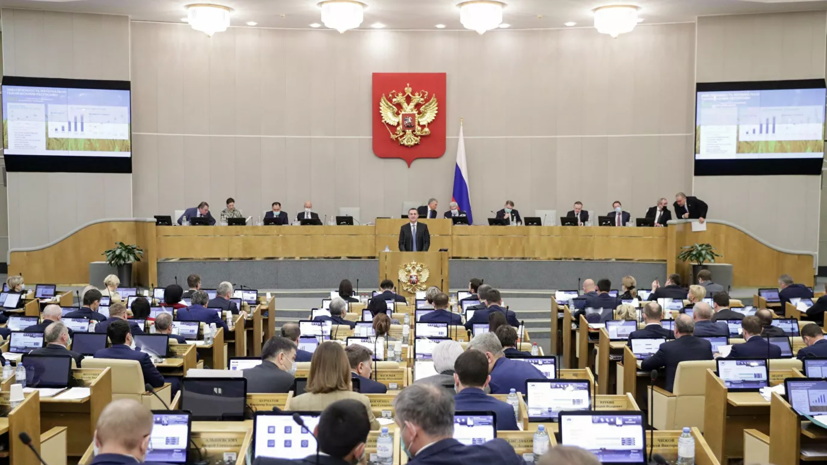 Amendments are made to articles 131 (“Rape”) and 132 of the Criminal Code (“Violent acts of a sexual nature”).

According to them, life imprisonment will be threatened for repeated sexual abuse of minors, either against two or more minors, or if it was associated with the commission of another serious or especially serious crime against a person.

Earlier, Deputy Head of the Investigative Committee of Russia Elena Leonenko said that in the first nine months of 2021, almost 6,000 people committed sexual crimes against children.

According to her, almost three-quarters of the victims are teenagers over the age of 15.

On January 13, the head of the department, Alexander Bastrykin, said that in 2021, Russian investigators opened more than 22,000 criminal cases on crimes against children, which is 16.9% more than a year earlier.