The Irish police have ruled out that a skull found on the coast of that country in 2006 is that of the Spanish fugitive and main suspect in the triple murder of Alcàsser,... 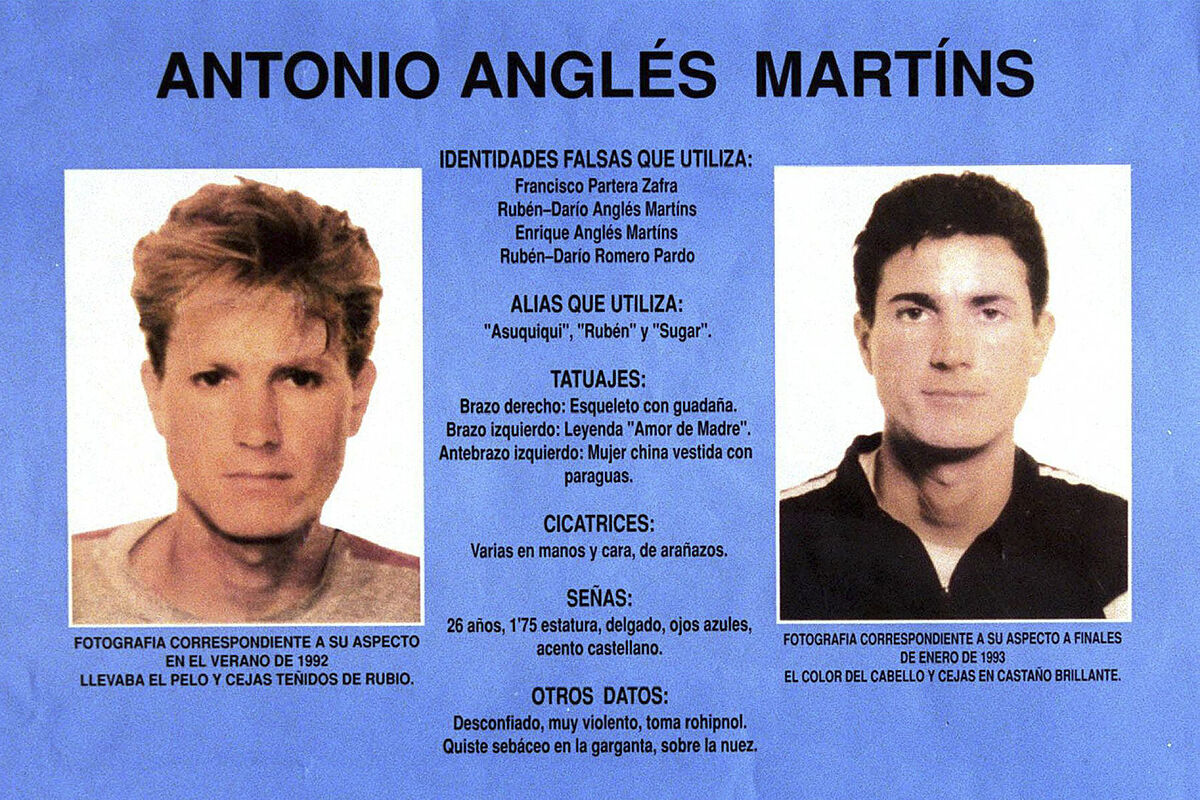 The Irish police have ruled out that a skull found on the coast of that country in 2006 is that of the Spanish fugitive and main suspect in Alcàsser's triple crime,

, as reported by the criminologist and president of the Laxshmi Association for the Fight against Crime,

, who exercises one of the popular accusations in this case.

In statements to EFE, Ríos explained that this notification by the Irish police has been made directly to Laxshmi, since the Investigating Court number 6 of Alzira, the body that directs the investigation into the whereabouts of Anglés, has not has processed no diligence in relation to this finding.

The skull in question was found on the shores of Lambay, a small island off Dublin, which was the destination of the freighter City of Plymouth, where Anglés was supposedly lost.

Although a few months ago this same popular accusation had concluded that the anthropological characteristics of the skull already ruled out that it was from the Spanish fugitive, now they indicate that this evidence has become irrefutable, having also been ruled out by DNA analysis.

A recent expert report presented to the court by the criminologists of the Laxshmi Association traces in detail the escape of Anglés between January 27, 1993 from his home, his passage through various towns in the province of Valencia and Castilla-La Mancha and his arrival to

, where he boarded the City of Plymouth for

Among the parties involved in the case, there is a general impression that the Irish police investigations regarding the crew of that ship were not entirely rigorous, and the sources of the case consulted by EFE conclude without hesitation that the stowaway who discovered and locked up in a cabin it was Anglés;

basically, because his image was recognized by the sailors.

They also consider that he had the help of someone to jump off the ship and reach the Irish coast, and that he

could still be alive