A group of MEPs from Italy has asked the European Commission to clarify whether the energy crisis in the EU is linked to a strategy for the transition to a low-carbon economy. RT got acquainted with the request of parliamentarians. 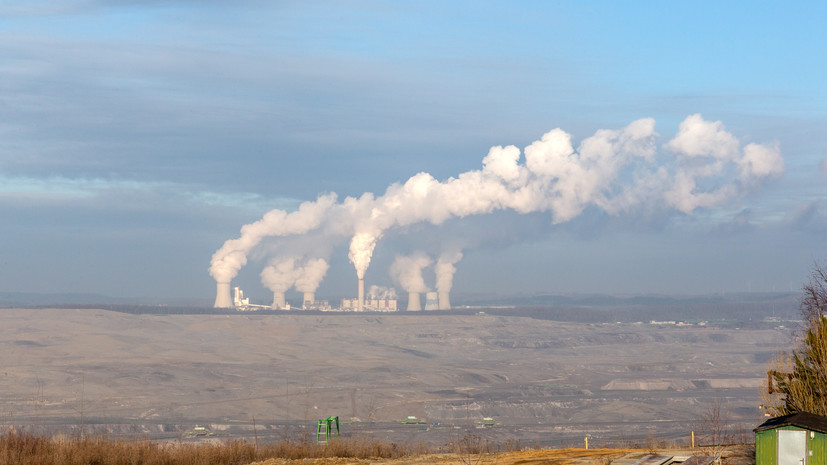 “We would like to ask the Commission to explain whether it sees a causal link between the energy crisis and the implementation of the EU Green Deal strategy,” the request says.

The Green Deal strategy adopted by the European Union in 2019 aims to achieve carbon neutrality by 2050.

However, MPs drew the attention of the EC to the unpredictability of renewable energy sources.

So, according to them, in 2021, a decrease in wind energy production was recorded, which led to higher-than-expected demand for gas.

At the same time, politicians expressed the opinion that a jump in electricity prices in Europe could be caused by a decrease in supplies from the Russian Federation, although the Russian side has repeatedly stressed that it fully fulfills its obligations, and in some areas even exceeds contractual agreements.

According to the authors of the request, the increase in the cost of electricity generation could lead to interruptions in cross-border energy flows in the coming months and, as a result, to power outages in a number of EU regions.