Chairman of the State Duma of Russia Vyacheslav Volodin at the opening of the spring parliamentary session said that the North Atlantic Alliance seeks to occupy Ukraine. 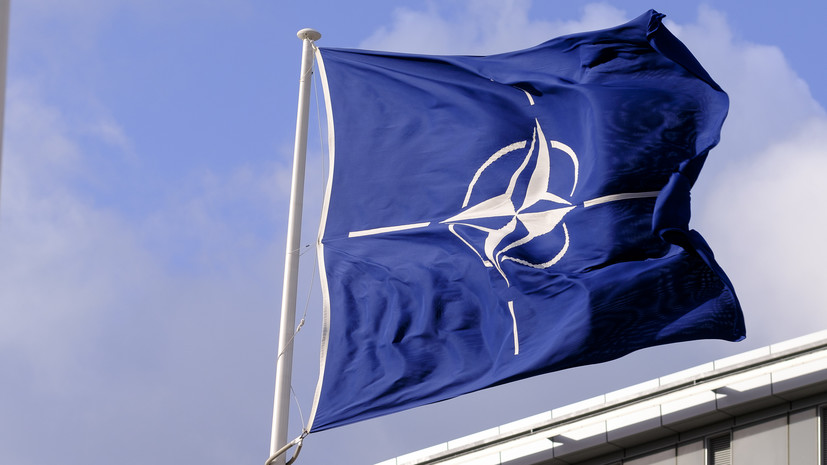 According to Volodin, the spread of rumors about Russia's allegedly impending invasion of Ukraine can be regarded as information preparation for NATO's advance into Ukraine.

He noted that NATO advisers and instructors are already in Ukraine.

Volodin believes that the alliance is now "thinking how to justify the deployment of troops."

“In other words, NATO seeks to occupy Ukraine,” TASS quoted him as saying.

Earlier, the press secretary of the Russian president, Dmitry Peskov, in an interview with CNN noted that there are no Russian military in Ukraine.

Director of the Russian Foreign Intelligence Service Sergei Naryshkin said that Moscow is interested in good neighborly relations with Ukraine.