South African minister urges girls to study instead of having sex

- Open your books and keep your legs together! Or in other words - study instead of having sex. A regional health minister urged the girls at a high school in South Africa. The statement has created a heated debate about teenage pregnancies and the indebtedness of girls. 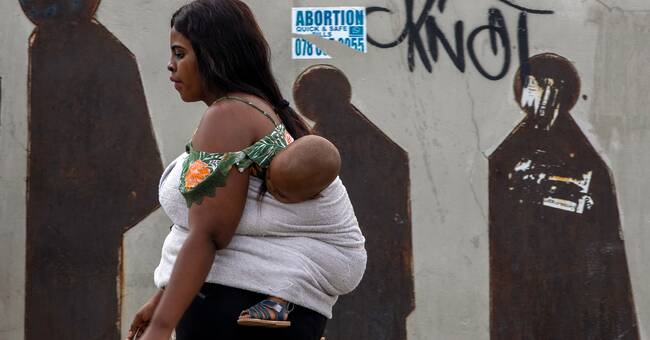 It was when Limpopo's regional health minister Phophi Ramathuba visited the equivalent of a high school recently that she stepped onto a stage and had the girls present repeat her words:

- Open your books and keep your legs together!

On television and on social media, the Minister of Health now has to respond to criticism that she seemed to fall over the entire blame for unwanted teenage pregnancies on the girls.

Phophi Ramathuba herself says that she must have turned to boys, but she also says:

- I want you to show me a single boy who has lost his education and future because they have made a girl pregnant.

Organizations call the statement disgusting, but Health Minister Phophi Ramathuba defends himself and says it is time to speak clearly about the big problem of unwanted pregnancies at a young age.