Russian Foreign Ministry: the embassy in Kiev is working as usual

The Russian Embassy in Kiev continues to work as usual, according to the Russian Ministry of Foreign Affairs. 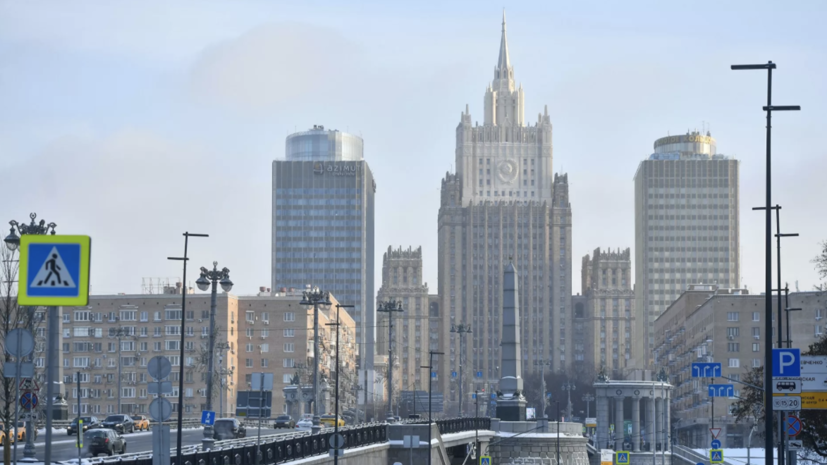 “The Russian Embassy in Kiev is operating normally,” RIA Novosti quotes a message from the Foreign Ministry.

Earlier, The New York Times reported, citing a senior member of the Ukrainian Security Service, that Russia was allegedly planning to evacuate diplomats from two Russian consulates from Ukraine.

At the same time, the newspaper claimed that on January 5, 18 people, including children and wives of Russian diplomats, left Ukraine.