Peskov: if Putin decides to plunge into the hole at Epiphany, it will be in the suburbs

If Russian President Vladimir Putin decides to plunge into the hole at Epiphany, then it will probably be in the Moscow region. This was stated by the press secretary of the head of state Dmitry Peskov. 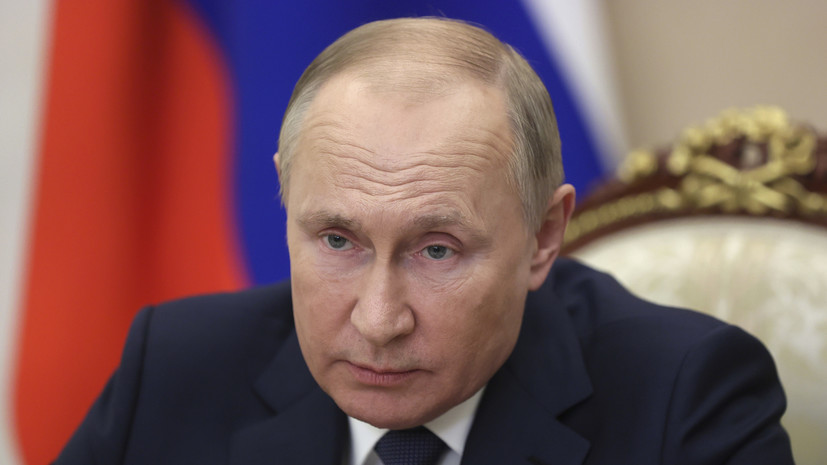 “If he decides to do so, we will let you know.

If he decides, then, probably, it can only be the Moscow region, in Moscow it is difficult to find an ice hole around the Kremlin, ”Peskov said, answering the question whether Putin would plunge into the hole at Epiphany.

Evgeny Tishkovets, a leading specialist of the Phobos weather center, spoke in an interview with Komsomolskaya Pravda radio about Epiphany frosts in Central Russia.

According to him, there will be traditional Epiphany frosts in Central Russia, but they cannot be called extreme.

More than 13 thousand rescuers and almost 2.5 thousand pieces of equipment will ensure the safety of Epiphany bathing in all regions of Russia.