Filmmaker Yang Yonghi was only six years old when her older brother left Japan for North Korea. He was among the students donated by Korean families for the 60th anniversary… 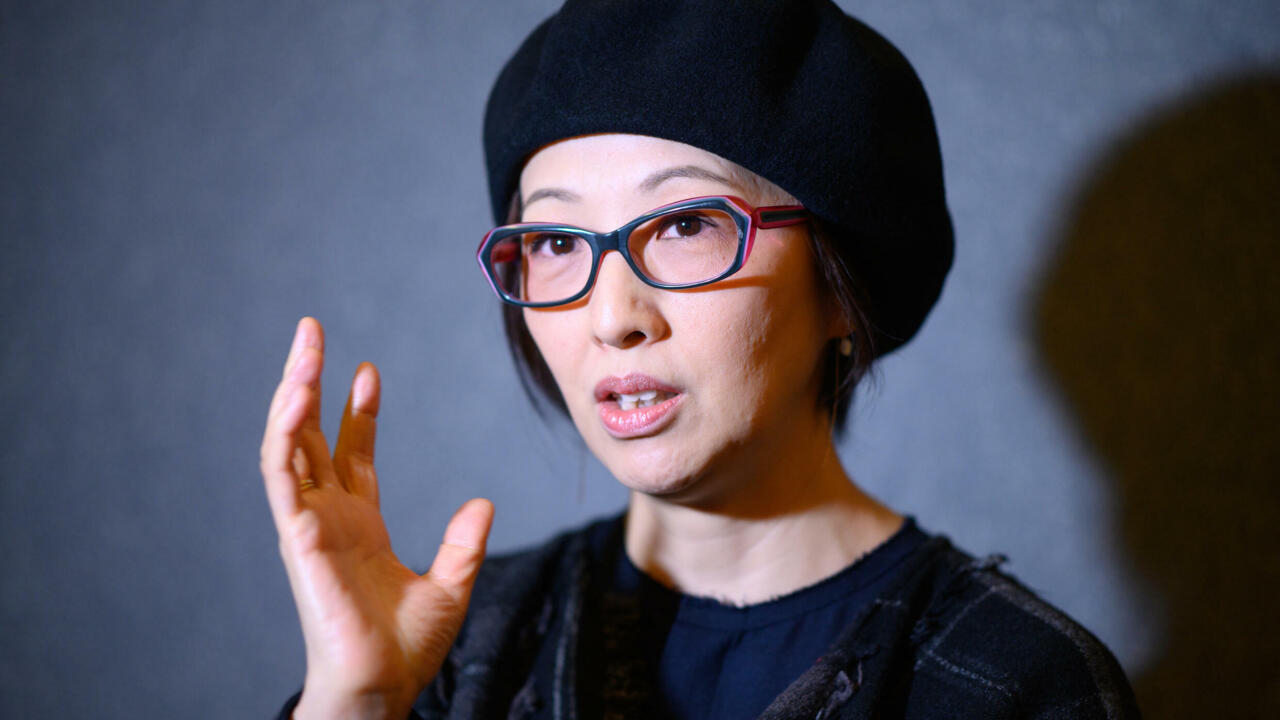 Before the boat left Niigatau, under a shower of confetti accompanied by the North Korean anthem, he handed her a note: "Yonghi, listen to a lot of music. Watch as many movies as you want."

It was in 1972. A year earlier, his parents, members of the Korean "Zainichi" community in Japan, had offered the same fate to two of their sons.

They were lured by the regime's promise of a paradise where education and health care would be free and employment plentiful.

The trauma linked to these painful separations is present in each of Yang Yonghi's films.

The filmmaker, born in Osaka, evokes the sufferings endured by several generations of her family, from the end of the colonization of Korea by Japan to the decades which followed the division of the Korean peninsula.

"My parents devoted their lives to (...) a senseless project that forced them to sacrifice their own children," regrets Ms. Yang, 57.

Cinema allowed him to exorcise his demons and give meaning to his parents' devotion to an isolated and repressive state from which his brothers could never escape.

His father, a pro-North Korean activist in Osaka, had sent his sons as part of an organized repatriation program between Pyongyang and Tokyo.

The regime's promises were largely unsuccessful, but the "zainichi" arrivals were forced to stay, and their families' efforts to bring them back were in vain.

Yang Yonghi's parents "had no choice but to be more devoted to the regime so that the children were safe" in North Korea, the director recalls.

But unlike her parents, she rebelled.

"I could have pretended to be Japanese and not been honest about my father and my brothers and acted like I didn't see any problem."

"But to truly free myself, I had to face them all."

After teaching for three years in a high school linked to Pyongyang, she left to study documentary cinema in New York.

The realization will be his catharsis.

His first documentary, "Dear Pyongyang" (2005), was critically acclaimed, notably at the Sundance and Berlin festivals.

With footage shot during his visits to his brothers in Pyongyang, the film offers an independent and rare look at North Korea.

Since then, Yang Yonghi has South Korean nationality, which prevents him from returning to visit his brothers.

"It's a huge price, but I have no regrets. At least I stayed true to my desire: to make a film, and tell a story about my own family," she told AFP.

The final stop in the filmmaker's quest is the film "Soup and Ideology," which is slated for theatrical release this year.

It is dedicated to his mother Kang Jung-hee, a survivor of the bloody crackdown by South Korean forces on Jeju Island in 1947-54, where no less than 30,000 people were killed, according to the National Archives of Korea. , including her fiancé and several family members.

"My mother desperately wanted a homeland. She wanted to live in Jeju, but she was forced to leave. She couldn't see herself staying in Japan," Yang said.

"She was looking for a government she could trust, and she believed in North Korea."

For 45 years, she sent food, money and other goods to her sons in Pyongyang.

The director remembers her "abnormally and excessively cheerful" mother in public, telling people that her sons are doing well in Pyongyang "thanks to North Korean leaders".

"But at home she was crying alone," she said.

One of these three brothers died, the other two are still in North Korea and she does not intend to remain silent.

"Since I was young, I have been constantly told: 'don't say this, don't say that, always say this' but I don't want to do it whatever the price.