A journalist killed in Mexico, the second since the beginning of the year

Margarito Martinez, 49, was murdered Monday in Tijuana after receiving death threats in December, while another journalist turned social media analyst was killed in Veracr… 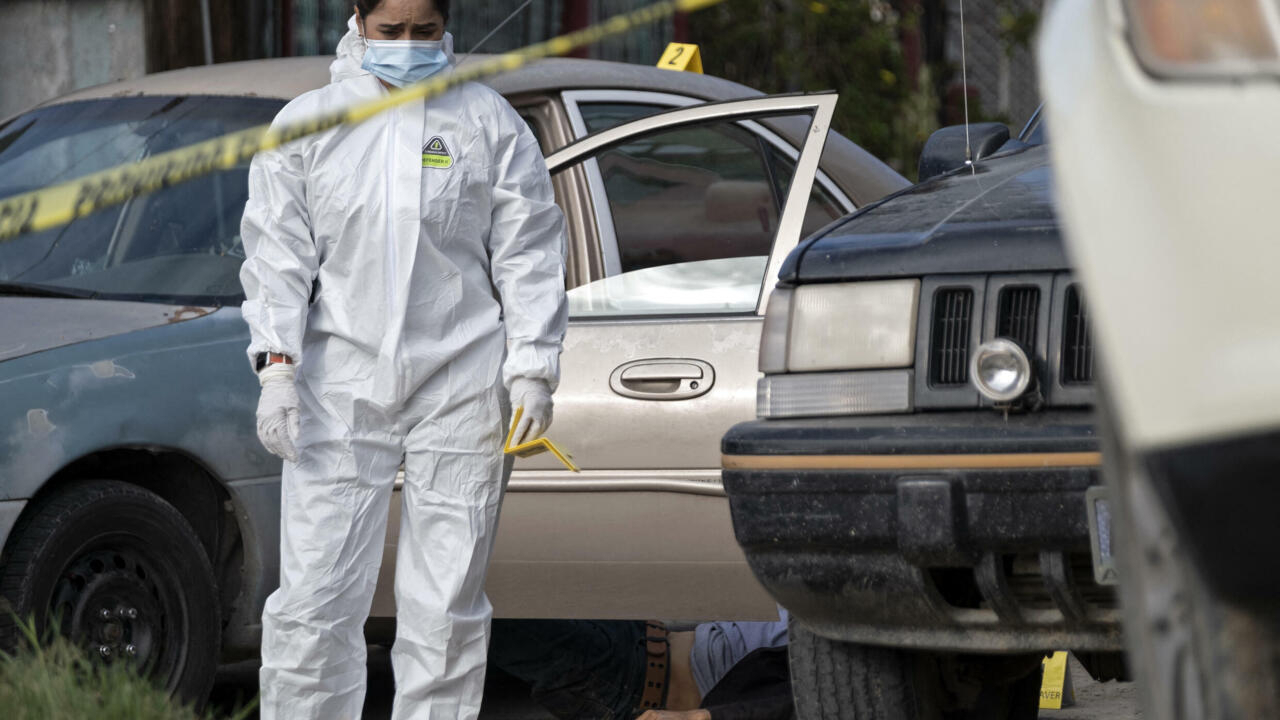 A photojournalist who had been threatened with death was assassinated on Monday, January 17, in Tijuana in northwestern Mexico, where an association also asked the prosecution to investigate the death of another journalist killed in Veracruz on 10 January.

A contributor to several Mexican publications, photographer Margarito Martinez was killed at midday near his home in Tijuana, a city on the border with the United States, said the Baja California State Security Ministry. .

The photographer, who specializes in police affairs, was the target of "an assault with a firearm", according to the press release from the regional ministry.

>> To read: In Mexico, another deadly shooting on a beach near Cancun

Martinez, 49, was threatened in December by bloggers, said the NGO YoSiSoyPeriodista ("I am a journalist"), which is asking the authorities for protective measures for journalists.

The General Prosecutor's Office announced the opening of an investigation, stating: "Freedom of expression, in all its forms, is a fundamental right of citizens".

A hundred journalists killed since 2000

In the southern state of Veracruz, the State Commission for the Protection of Journalists asked the state's General Prosecutor's Office to implement the "protocol for the investigation of crimes against the freedom of expression" after the homicide of José Luis Gamboa, stabbed on January 10 in the port of Veracruz.

His body was not identified until the 14th by his family.

The victim no longer worked as a journalist, but as a social media analyst, according to a local source.

He had no "history of assault" or "threats" and was not protected, according to the State Commission for the Protection of Journalists.

>> To see: Texas-Mexico border: authorities overwhelmed by the migration crisis

Mexico is considered one of the most dangerous countries in the world for journalists, exposed to reprisals from drug cartels operating in several of the country's 32 states.

At least seven journalists were killed in 2021, according to an AFP count, which tries each time to establish whether the victim was still active and whether he was killed for his investigations or his articles.

A hundred journalists have been killed since 2000, according to figures from the Commission on Human Rights.