The 21st Examining Court of Barcelona has summoned the mayor of Barcelona, ​​Ada Colau, to declare that she has been investigated for allegedly granting subsidies to entities... 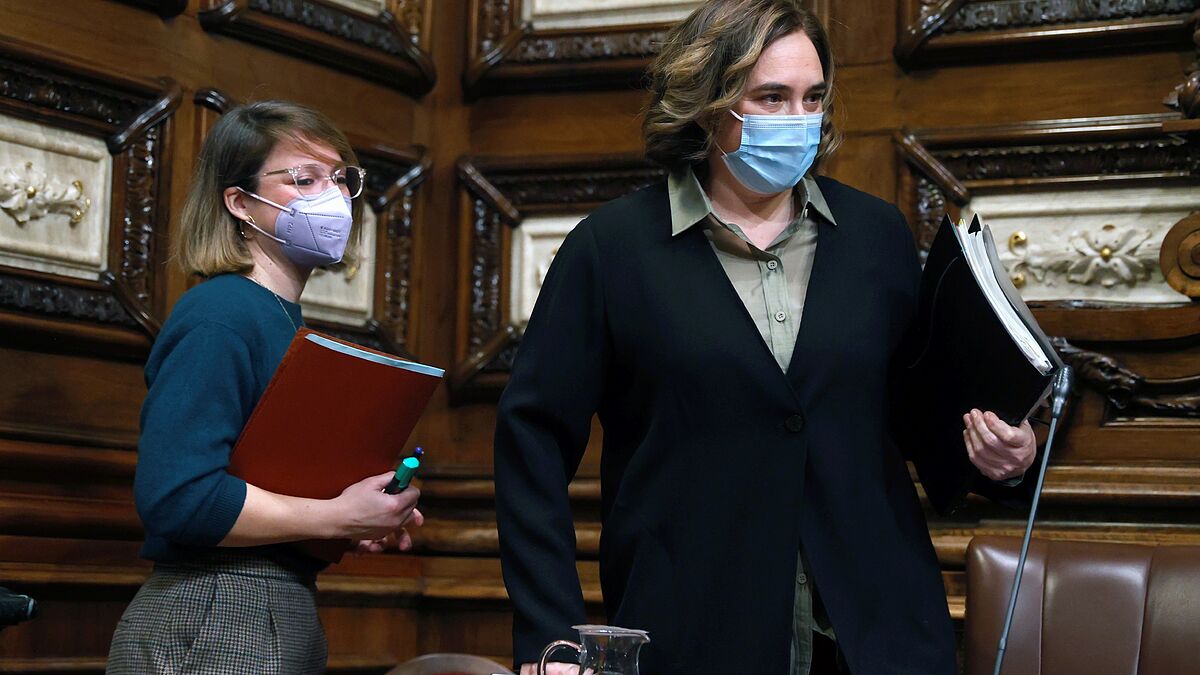 The 21st Examining Court of Barcelona has summoned the mayor of Barcelona, ​​Ada Colau, to declare the mayor of Barcelona under investigation for allegedly granting subsidies to entities related to her political party, Barcelona en Comú, between 2014 and 2021. Colau will attend on 4 March, according to Antena 3 after the magistrate accepted for processing the complaint filed by the Association for Transparency and Democratic Quality a few weeks ago.

In principle, the entity considers that the mayor could commit the crimes of prevarication, fraud in contracting, embezzlement of public funds, influence peddling and prohibited negotiations, in the granting of these public aid. The complaint indicates that the mayor supposedly decided to grant the subsidies without carrying out the corresponding procedures, such as justifying the public interest, and that these funds from the City Council served to provide personnel and equipment to these entities related to the 'commons'.

It is not the first time that public aid from Barcelona has ended up in an investigation by the Justice.

Half a year ago the Prosecutor's Office filed a complaint against Colau and the 'commons' deputies in Congress and former councilors Jaume Asens and Gerardo Pisarello, for subsidizing entities with which they collaborated with 3.4 million euros before taking the leap to politics.

After months of investigation, the prosecutor considered that there was no evidence of a crime in these aids to entities such as the DESC Observatory or the Platform for People Affected by Mortgages (PAH).

Covid-19Ómicron resurrects the ghosts of 'Christmas past'