The official representative of the Russian Foreign Ministry, Maria Zakharova, said that the actions of European countries against the backdrop of the energy crisis raise questions about the unity and values ​​of the EU states. 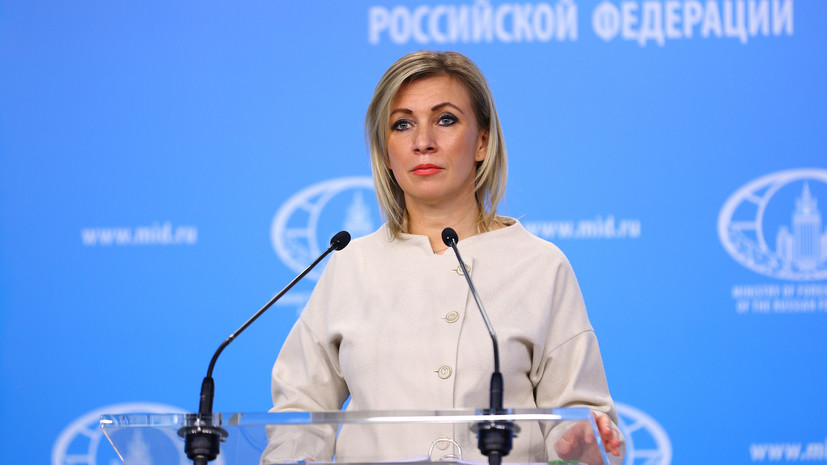 She noted that the German side sent the Netherlands a request for an increase of 1.1 billion cubic meters.

m of natural gas supplies for the current and next heating seasons.

“The Dutch, of course, were surprised by such ... let's call it the“ positions ”of the German neighbors.

Including for the reason that Berlin itself is now opposed to the development of new gas fields in the North Sea by the Netherlands,” Zakharova wrote on Telegram.

The diplomat added that the Dutch side hinted to Berlin "to go and see what measures Germany itself can take to limit gas consumption to the limit."

“On the issue of Western “values” and “unity”, as well as their intricacies.

What is there, ”wrote the diplomat.

Earlier, Deputy Prime Minister Alexander Novak said that Russia and Gazprom bear no responsibility for the energy crisis in Europe.