Michel Polnareff announces an immersive show from the spring at the Palace, we learned on Monday on the artist's social networks and from this Parisian room. 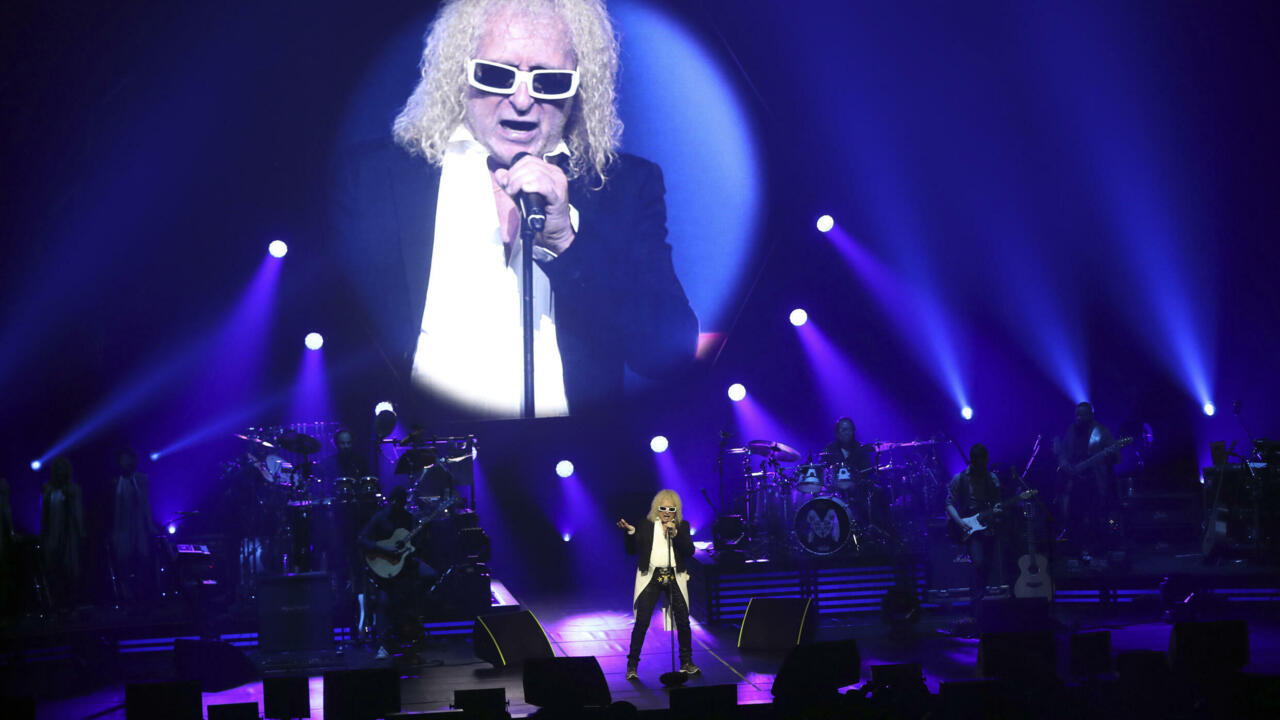 The singer contented himself with posting a few visuals, including the poster for the show with his famous glasses in front of a half-cosmos, half-planet countryside background.

"Polnarêves, an immersive experience", can we read there.

The mystery remains thick around the concept.

"The immersive experience is an extraordinary journey designed with Michel Polnareff. His mythical and iconic songs take the viewer on an experience towards the unexpected and the explosion of musical images", according to a press release from the Palace.

“During the day, during the week, there will be an exhibition around the universe of Michel Polnareff, and from May 5, on Friday and Saturday evenings, there will be some immersive concerts, in 360°”, specified to AFP Hazis Vardar, director of the Palace.

"We just know that it will be an avant-garde show, a concert of the next world but, for the time being, we don't know more, there could be evenings in his presence, evenings without , we are talking about a piano-voice formula, for the moment, in an immersive setting, I do not have all the answers”, he added.

The last album of Michel Polnareff, who lives in California, dates from 2018 and his last tour of France from 2016, ended in confusion with last dates canceled and a legal imbroglio with his tour producer at the time contesting the medical grounds invoked.

The interpreter of "We will all go to paradise" would not be the first to dive into virtual reality or augmented reality.

In France, Jean-Michel Jarre has gone very far in this kind of experience with, in particular, a show in the heart of Notre-Dame de Paris cathedral in computer generated images.

Jean-Louis Aubert turns for his part in the middle of holograms with his effigy.

In the United States, stars like Travis Scott or Ariana Grande have already delivered performances via avatars in the Fortnite video game universe.