The Jerusalem Post reported on the 17th local time that 92% of the patients who received Pfizer's edible Corona 19 treatment, Paxrovid, improved within three days. 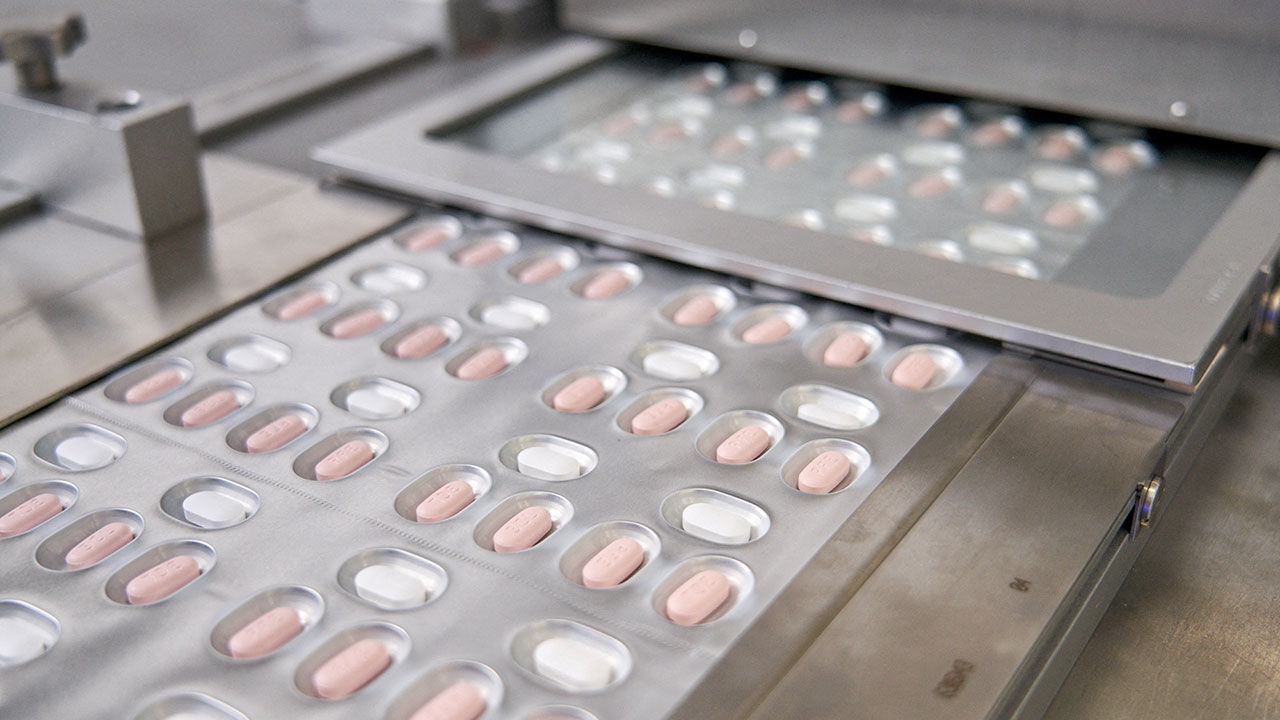 The Jerusalem Post reported on the 17th local time that 92% of the patients who received Pfizer's edible Corona 19 treatment, Paxrovid, improved within three days.

The Israeli Medical Management Organization (HMO), Maccabi, said that it obtained these results by examining its 850 members who have been treated with Paxrovid so far.

According to Maccabee, symptoms improved, with 60% of Paxrovid users having a fever within one day and 92% after three days.

However, 6% discontinued treatment due to adverse events.

62% of Paxrovid users complained of major and minor adverse reactions.

Of these, about one-third reported a bitter metallic taste, 18% reported diarrhea, 11% loss of taste, 7% muscle pain, and 4% headache.

No deaths have been reported yet.

Among those who received Maccabi's Paxrovid treatment offer, 25% of those who rejected it.

Data from the Israeli Ministry of Health show that about one in three people (753 out of 2,376) refuses to be treated with Paxrovid.

In a clinical trial of 2,250 COVID-19 patients, Pfizer found that when administered to mild patients within three days of symptom onset, the risk of hospitalization and death was reduced by 89%.

Less than 1% of clinical participants received hospital treatment, and there were no deaths during the 30-day trial, Pfizer added.