ICAO sends its members a report on the incident with Ryanair

The International Civil Aviation Organization (ICAO) has sent its members a report on the investigation into the incident with the Ryanair aircraft, which made an emergency landing in Minsk in 2021 due to a bombing report. 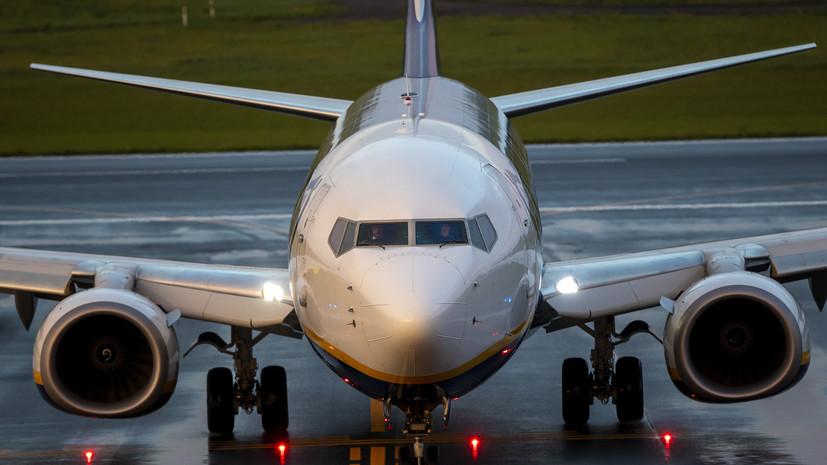 “ICAO has released its fact-finding report on an event involving Ryanair flight FR4978 in Belarusian airspace.

The report has become available today to all 193 ICAO Member States, including 36 who are elected to the ICAO Council," RIA Novosti quotes an ICAO press release.

In December, the director of the aviation department of the Ministry of Transport of Belarus said that the delay by the International Civil Aviation Organization (ICAO) in investigating the incident with the landing of a Ryanair aircraft in Minsk and the application of sanctions is not in the interests of Western partners.

On May 23, 2021, a Ryanair plane, en route from Athens to Vilnius, made an emergency landing in Minsk.

According to the Belarusian authorities, this was due to reports of a bomb on board.

President of Belarus Alexander Lukashenko said that the capital is ready for an international investigation into the incident with an emergency landing in the Belarusian capital of a Ryanair flight.