Fuel prices hit a record high last week, with diesel topping €1.60 a liter for the first time amid rising oil prices, according to figures from... 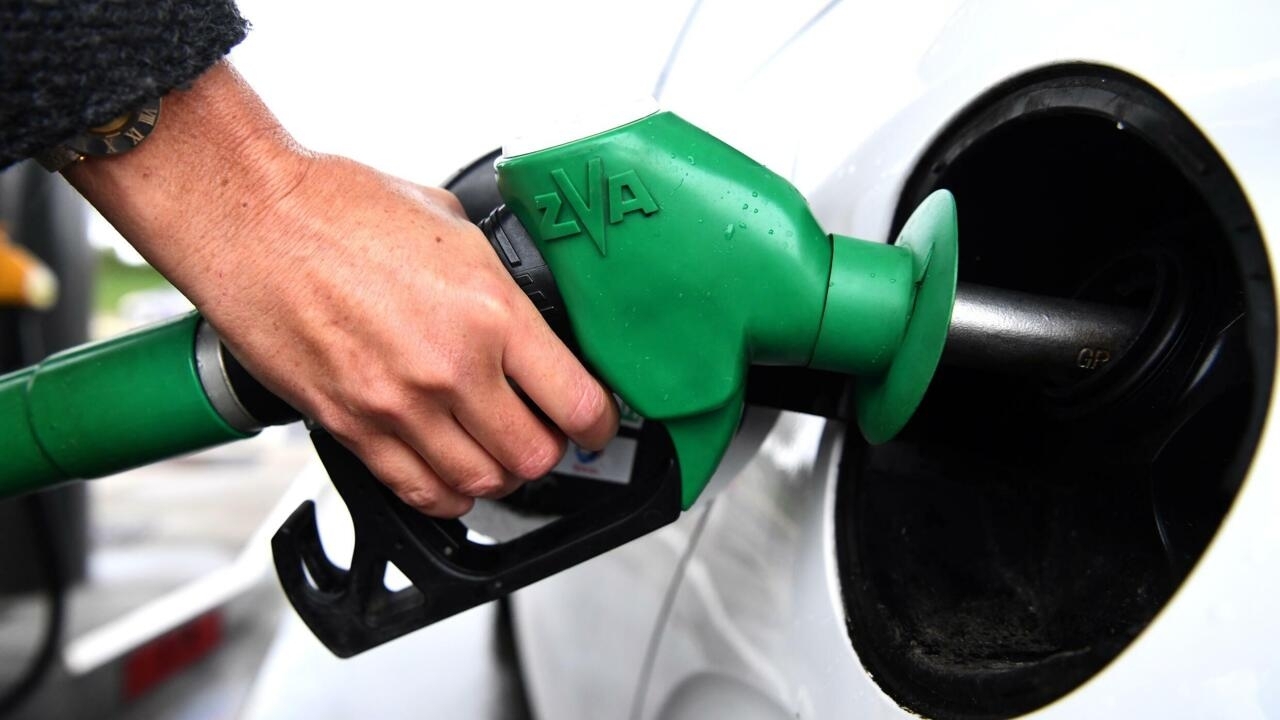 The most widely used fuel in France, diesel sold the previous week at 1.6214 euros per liter on average, the highest, according to weekly figures from the Ministry of Ecological Transition stopped on Friday.

The price had reached 1.5583 euros per liter the week ending January 7, an amount equivalent to the previous record dating from October 15.

The previous price peak took place in 2018, a little over a month before the start of the "yellow vests" movement: the liter was then traded for 1.5331 euros on October 12.

In addition, unleaded 1995-E10, the most common gasoline, sold at 1.6821 euro, an increase of more than 2 cents compared to the previous record set the previous week.

Steadily rising in recent weeks, prices have exceeded the previous record since October, dating back to August 2013 (1.5691 euro per litre).

During the same period, a liter of unleaded 95 sold on average at 1.7069 euros, including taxes, against 1.6823 euros per liter the previous week.

Oil prices have been on the rise since the start of 2022. Thus, the price of a barrel of Brent from the North Sea reached a three-year high on Monday, boosted by supply disruptions in Libya and Nigeria among others. , and by an upturn in demand.

Prices at the pump follow the price of a barrel of oil but also obey several other factors (euro-dollar exchange rate, level of stocks of petroleum products and demand, taxes, etc.).

In October, faced with this price increase, but also with broader concerns about purchasing power, Prime Minister Jean Castex announced an "inflation allowance" of 100 euros for 38 million French people.