Nantes pivot Dragan Pechmalbec, who made the choice in 2021 to join the Serbian team at the expense of the France team, finds the Blues on Monday (8:30 p.m.) in Szeged in the last meeting of… 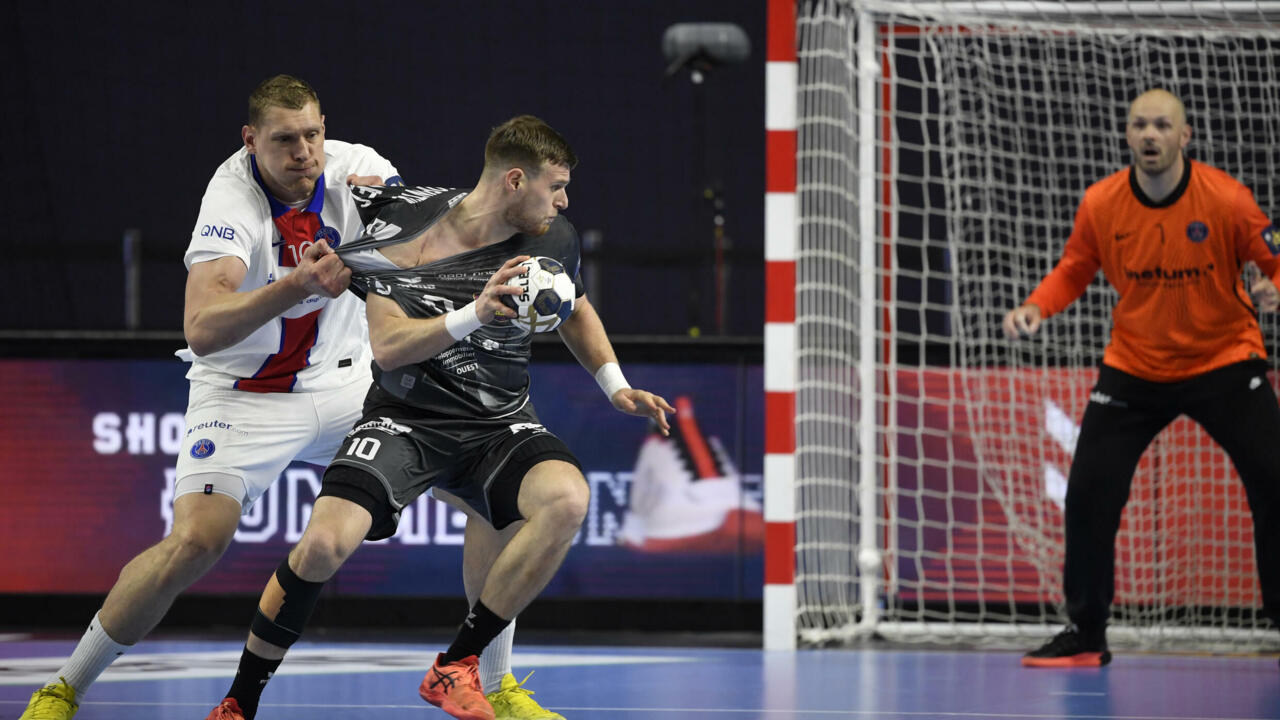 He is certainly not the most capped player in the Serbian selection (3 selections).

But on Monday, in the third and final meeting of Group C between France and Serbia, decisive for qualification for the main round, Pechmalbec, 26, will be the only one to be able to say that he has played in both jerseys.

There was that of the Blues first, for a handful of selections (3) with the A team almost four years ago.

The first dates back to April 2018 when the current Nantes pivot took part in a match against Denmark as part of the Golden League in Norway.

Often called up in larger groups, he failed to find a place against competition from Luka Karabatic, Nicolas Tournat and Ludovic Fabregas.

Until making the radical choice in 2021 to leave aside the blue white red flag... for the red blue and white flag of Serbia.

Pechmalbec had therefore given up a call for qualifying for Euro-2022 with France.

"In the France team, I feel good with everyone but I don't have the impression of being integrated into the competition system with the very good pivots who are in front of me. I feel blocked as long as they are able to play," he explained in a press release from the French Handball Federation.

A sporting choice for the one who won bronze in the France U21 team at Euro-2016 and the World Cup-2017, but who is not trivial.

Born in Cahors in the Lot, from a Lotois father, Dragan Pechmalbec owes his Serbian origins to his mother, a former handball player.

"I don't feel like I'm betraying anyone, I'm not going to play for Qatar. I also have Serbian blood in my veins," the 26-year-old recalled, adding that he doesn't had "never denied the origins of (his) mother".

Motivated by the desire to play, Dragan Pechmalbec was thus able to play during the Euro his first major international meetings under the orders of the Spaniard Toni Gerona, taking part against Ukraine and Croatia in a large part of the two met.

He has scored four goals since the start of the competition.

"He made a choice of conscience and not of impatience. We have always respected his choice because he has always been able to explain the position in which he was", recalled coach Guillaume Gille on Sunday.

Facing the Blues on Monday, the pivot will especially be keen to seek to qualify his own, badly embarked after their defeat against the Croatian rival (23-20) on Saturday evening in an electric atmosphere at the Pick Arena.

"We will have to win, it's not impossible," he commented after the match, recalling France's defeat in qualifying a year ago (27-24).

“We will believe in it and give everything”.

And Dragan Pechmalbec will not be sentimental.

"It's always a bit special but even if I have a lot of friends in the France team, I won't have any qualms."

"He's a real soldier, he will always be at the top," recalled his club teammate Aymeric Minne.

The Blues have been warned.