Reuters quoted the US Federal Bureau of Investigation (FBI) as saying that the British hostage-taker, in a synagogue (synagogue) in Texas, was British owner Faisal Akram, after announcing the release of the hostages. 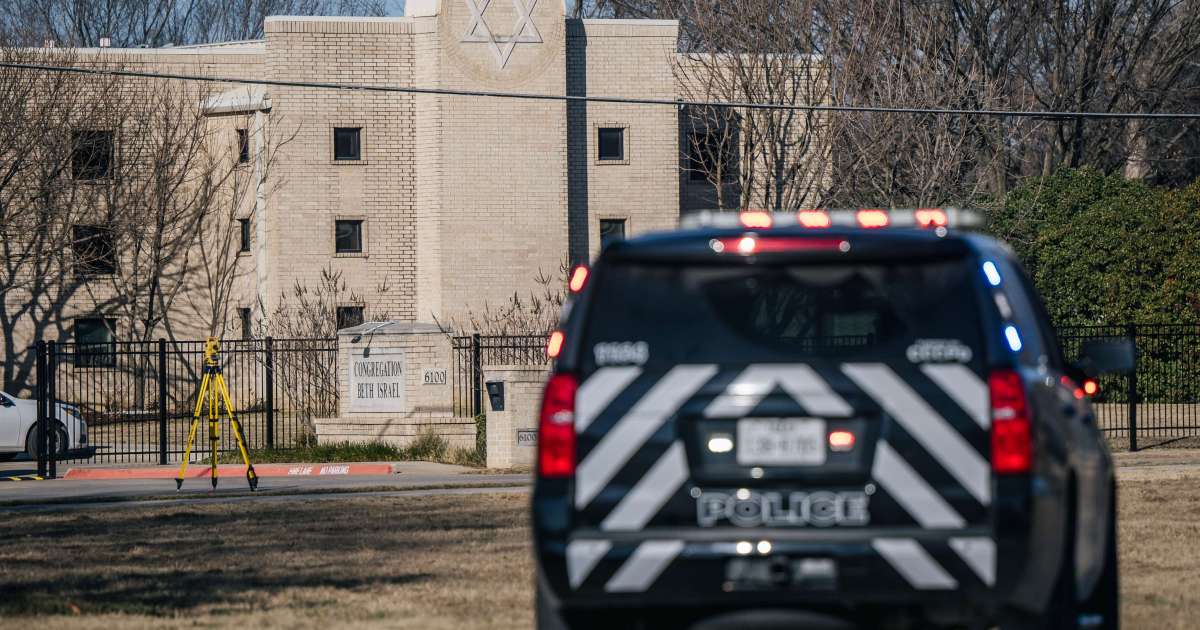 Reuters quoted the US Federal Bureau of Investigation (FBI) that the hostage-taker, in a synagogue in Texas, is British Malik Faisal Akram (44 years), after announcing the release of the hostages and the killing of their captor.

A security official had confirmed the killing of the hostage taker in the synagogue.

The governor of Texas also announced the release of all hostages without any injuries.

Police had reported that four people, including a rabbi, were being held in a Colleville synagogue by a person and that FBI agents were communicating with the suspect.

The process of holding the hostages ended on Sunday morning with the release of all of them and the killing of their detainee, after about 10 hours of police negotiations with the detainee, and the motives are still ambiguous.

For his part, President Joe Biden described the hostage-taking as an act of terrorism, and said that the authorities still did not know all the facts about his motives.

In turn, the Council on American-Islamic Relations condemned the hostage-taking in the synagogue, describing the incident as an anti-Semitic attack, reprehensible and unacceptable, as he put it.

The council also expressed its solidarity with the Jews of America, saying that "there is no justification for this crime."