Presidential: the Chief Rabbi of France reaffirms his opposition to "extreme"

The chief rabbi of France, Haïm Korsia, reaffirmed on Sunday his opposition to candidates from the "far right" as well as from the "far left" in the run-up to the presidential election, i.e. "all those... 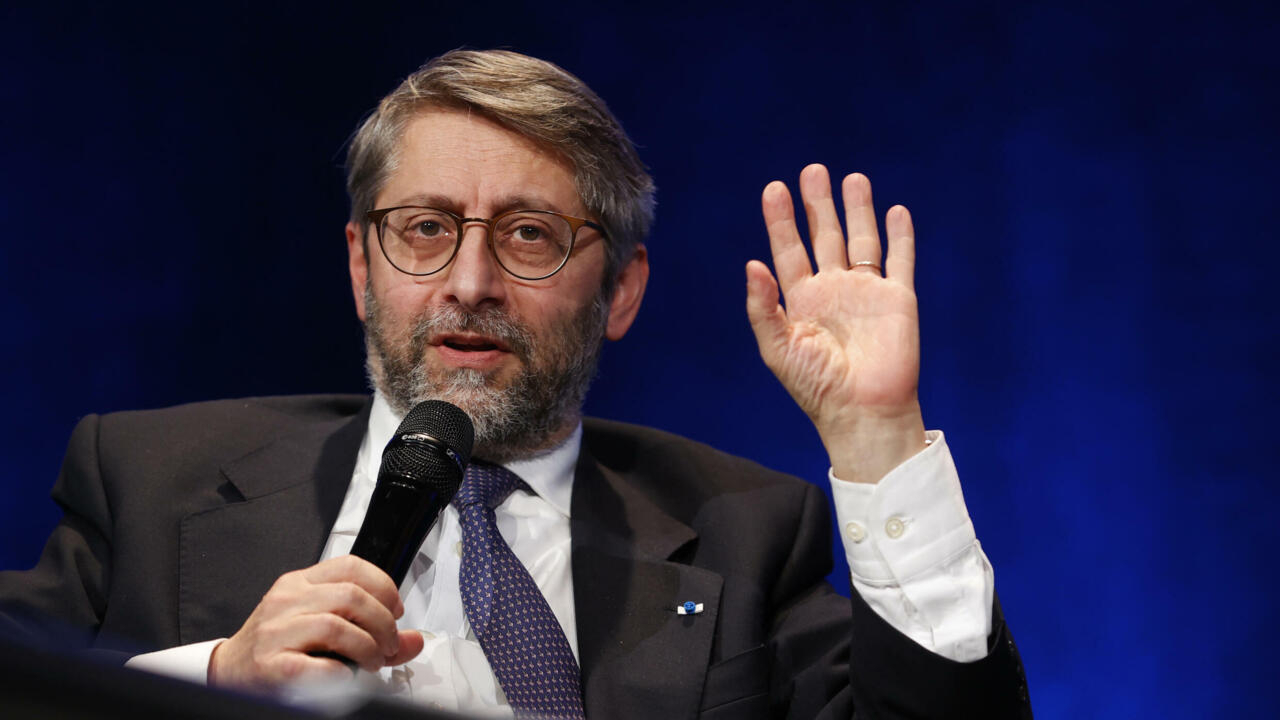 "I have always respected a neutrality which is that of my function. On the other hand, neutrality does not mean being a coward or a coward, so I get involved when Republican values ​​are in danger", declared on Radio J the highest religious leader of the first Jewish community in Europe.

Asked about comments made in the fall about Eric Zemmour (“certainly anti-Semitic, obviously racist”), Haïm Korsia replied: “I think that a rabbi cannot give voting instructions. On the other hand, when we say + Dreyfus was guilty + or that we doubt (…) the innocence of Dreyfus, then it is a clear marker of anti-Semitism”.

"It's trouble, this story," said Eric Zemmour about the Dreyfus affair.

"We will never know, it's not easy," he also said about the innocence of Captain Alfred Dreyfus, convicted in 1894 of spying for Germany, before being rehabilitated in 1906.

In addition, "when the National Front (the National Rally, editor's note) says + there will be no more religious signs in the street +, does that mean that I have to endorse someone who will therefore ban the yarmulke, the hat?" Asked Haïm Korsia.

"We are entering into the impossible republican," he said.

The chief rabbi of France reaffirmed a position of principle which consists in "never having people vote for the extremes", namely "the extreme left, the extreme right".

Without naming any candidate, he included "all those who deny a reality, and who develop in their own way a form of anti-Semitism or anti-Zionism, which is a proven anti-Semitism".

"This is the definition of the IHRA", the International Holocaust Remembrance Alliance: "Anti-Zionism is anti-Semitism", he argued.