NYT: Russian diplomats 'hinted' at talks about moving nuclear missiles closer to US

During security talks with US and NATO representatives, Russian diplomats "hinted" at the possibility of deploying nuclear missiles "closer to American shores" if the West did not accept Moscow's demands for security guarantees in Europe. 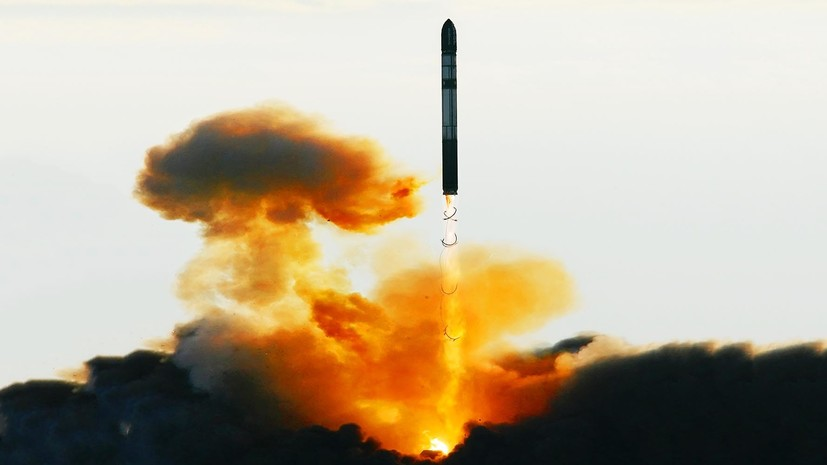 The New York Times writes about this, citing Western diplomats who participated in the discussions.

As noted, Russian representatives did not directly announce such plans.

The newspaper does not specify exactly how these allusions were expressed, as well as which specific countries and territories located "closer to the shores of the United States" are in question.

According to the publication, it is impossible to say how serious such plans are and whether they are an attempt to intimidate Western countries in order to force them to accept Russian demands in the negotiations.