Tsunami hits the coast of Japan

A tsunami hit the coast of Japan following a volcanic eruption that occurred in the kingdom of Tonga. 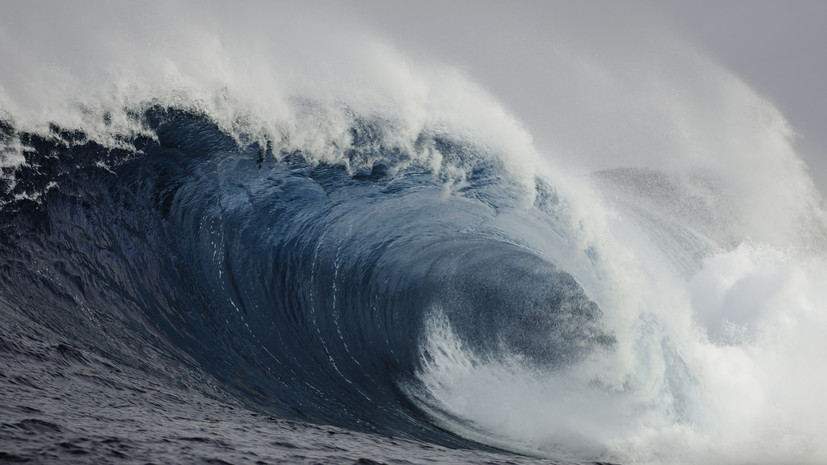 It is reported by the Japan Times.

It is noted that the waves hit the shore on Sunday morning a few minutes after a tsunami warning was issued.

It is noted that the height of the waves on the groups of islands Amami and Tokara should reach three meters.

The tsunami hit the coasts from the northeast of Honshu to Okinawa.

Earlier it was reported that the threat of a tsunami was announced in the Kuril Islands after the eruption of an underwater volcano near the islands of Tonga.

King Aho-Eitu Tupou VI of Tonga was evacuated from his palace due to the eruption of the Hunga Haapai volcano, as well as the tsunami that hit the capital Nukualofa.