Eric Zemmour set fire to the powder by making remarks on disabled children during a trip to the North on Friday. The presidential candidate denounced "the obsession with inclusion" and argued for the existence of "specialized establishments". What make many members of the political class roar. 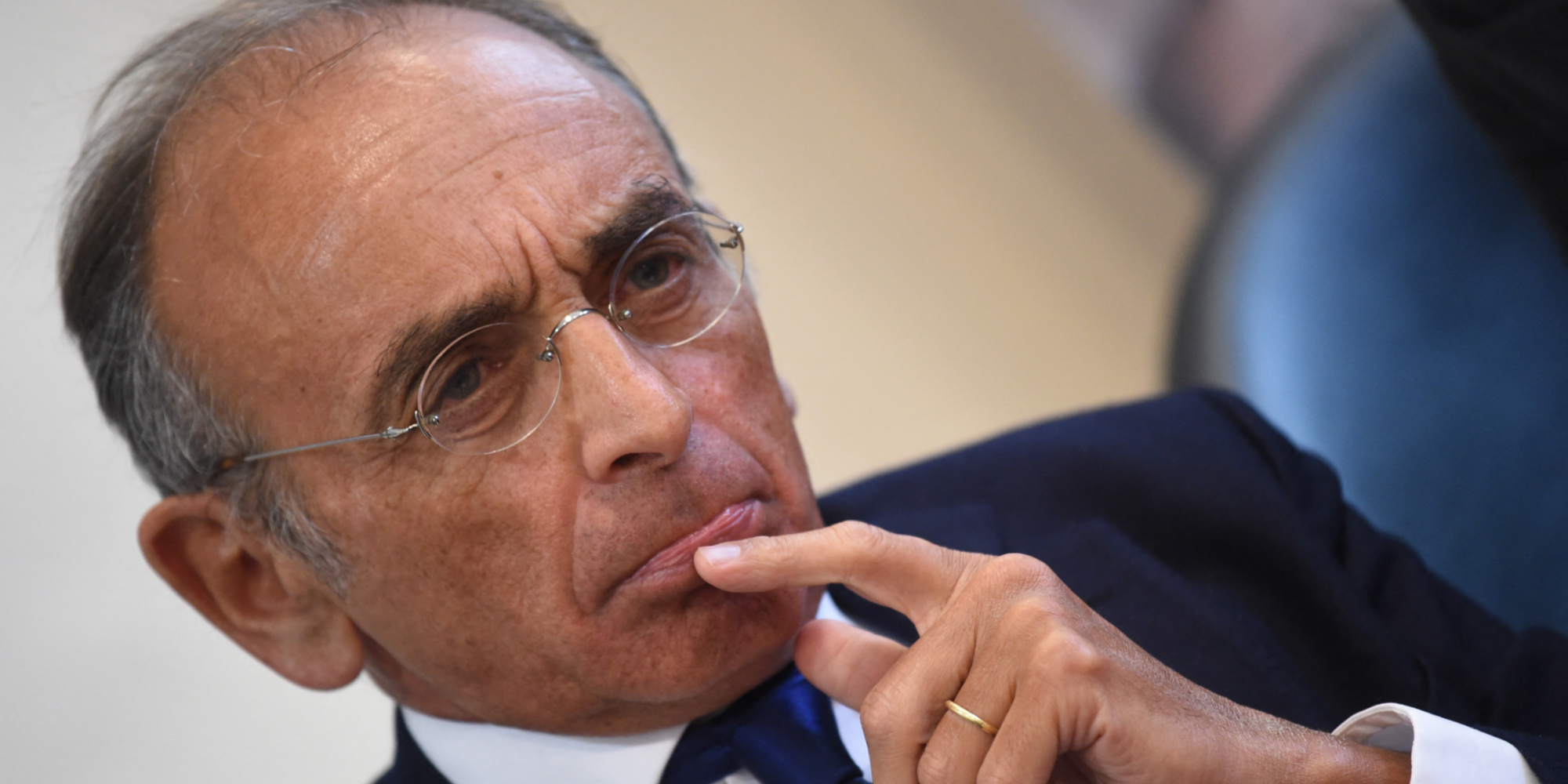 Eric Zemmour set fire to the powder by making remarks on disabled children during a trip to the North on Friday. The presidential candidate denounced "the obsession with inclusion" and pleaded for the existence of "specialized establishments". What make many members of the political class roar.

"Pitiful", "unforgivable": Eric Zemmour attracted a general bronca, Saturday, after having denounced "the obsession with the inclusion" of children with disabilities and defending "specialized establishments" to educate them, before qualifying his about. Friday, during a discussion with teachers committed to his cause in Honnecourt-sur-Escaut, in the North, the far-right candidate explained "to think that we actually need specialized establishments, except for people with slight disabilities obviously".

"As for the rest, yes, I think the obsession with inclusion is a bad way for other children and for these children, who are, the poor, completely overwhelmed by other children. So I think that we need specialized teachers who take care of it,” he said.

The political class is stepping up

The Secretary of State for Disability Sophie Cluzel lambasted Saturday on Twitter "a pitiful statement".

"Very angry" on BFMTV, she criticized a "miserable" and "exclusive" vision of disability.

"Of course it's complicated, but it's really an honor for France to be able to educate these children with others, among others," she added.

The leader of LR deputies, Damien Abad, himself with a disability, denounced "scandalous" remarks by Eric Zemmour and "segregation on all floors".

"Yes, we must be obsessed with inclusion. I demand a public apology," he tweeted.

The candidate of the National Rally, Marine Le Pen, for her part considered it "unforgivable" to "attack children weakened by a disability".

"My project is more inclusion for fragile children", engaged Valérie Pécresse on the sidelines of a trip to Greece, castigating "the brutality" of Eric Zemmour's remarks.

Same tone of the candidates on the left: "He is as always in excess, violence and insult", slammed the now declared candidate Anne Hidalgo, Jean-Luc Mélenchon castigating "a vision of the world opposed" to his.

And the communist Fabien Roussel said he was "revolted by the proposal" by Eric Zemmour, comparing it to an "apartheid society".

Faced with the bronca, the former polemicist explained himself and nuanced his remarks on Saturday morning in Villers-Cotterêts, in Aisne. "Of course, there are cases where putting them in an ordinary establishment is a good thing because it allows them to progress, to socialize. And then there are other cases, real, more numerous than we don't say it, where it is a suffering for these disabled children.

"What I meant was that I don't want the obsession with inclusion to deprive us and lead us to neglect the need for specialized establishments," he continued.

"I think it's an ideological position, as always. We decided it was better to put everyone together. I don't think so", "not to put them aside but to deal with it better".

The presidential candidate called for "taking into account the particular cases" of each child, with possibilities of "bridges" between "specialized establishments" and "ordinary".