Matthew Axelrod, the new Assistant Secretary of Commerce at the US Bureau of Industry and Security (BIS), believes that Russia and a number of other countries are allegedly using peaceful trade "for malicious purposes." He stated this on the occasion of the confirmation of his candidacy by the Senate. RT got acquainted with the text of the speech. 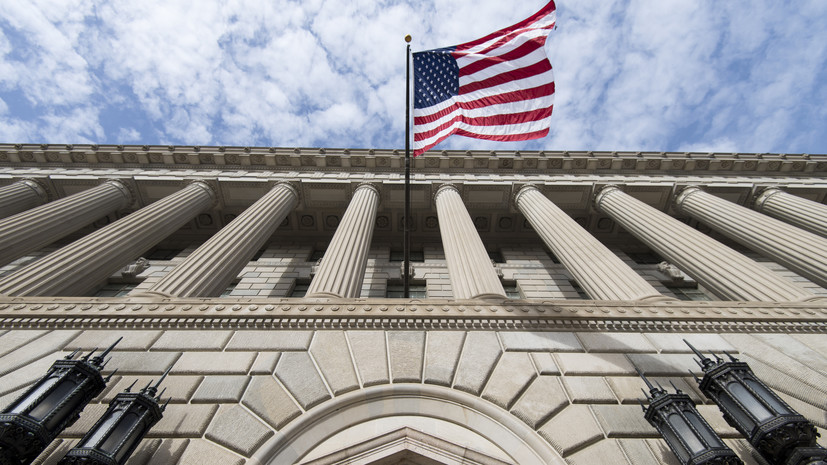 The Bureau is an agency of the US Department of Commerce that deals with issues related to national security and high technology.

“I am honored to lead a highly effective team of national security professionals at the Export Administration in the face of our opposition to the efforts of China, Russia, Iran, non-state actors and so on to use peaceful trade for malicious purposes,” Axelrod said.

His colleague Thea Roseman-Kendler, who also took over as assistant secretary, added that the BIS addresses issues of national security, foreign policy and the economy.

The bureau, she said, is responding to challenges “related to, among others, China, Russia, supply chains, and emerging and foundational technologies.”

Commerce Department Secretary Gina Raimondo, in turn, added during the speech that the Bureau of Industry and Security plays a key role in the US rivalry with China and strengthening the American technological superiority.

In this regard, Washington intends to develop measures against Moscow.

Meanwhile, the Russian Foreign Ministry recalled that import substitution was a response to the unilateral sanctions of the West.